The public consultation about the controversial cycle lane on Water Lane ends today. The conversion of a left-turn filter lane into a cycle lane, part of York’s  flagship Orbital Cycle Route, made many motorists fume.

In a letter to the Press last month, Cllr Dave Merrett (Executive Member for City Strategy) claimed that reinstating the left turn lane will ‘reduce problems for traffic’ at Clifton Green, ignoring clear officer advice that the proposed changes will create greater danger for cyclist traffic (yes, we are traffic!)

Another correspondent drew attention to this advice and the unfortunate experience on Fulford Rd, where attempts to fit in a bus lane created greater hazards for cyclists, pedestrians and turning motorists. Despite our commitment to improving public transport, Green councillors for Fishergate ward took the view that safety must come first, supporting replacement of the bus lane with cycle and turning lanes.

As a member of the cross party group of councillors who looked in detail at the options for Water End, I ‘m aware we cannot please everyone – however our recommendation was for officers to develop plans for ‘a left turn general traffic lane ….., on the basis that this would also retain a discrete cycle lane or path’ Option 1 fails this test, but Option 2 is more costly and allows only four more cars per green phase than now. My response to Jonathan Pickles was for (the curiously omitted) Option 3 – leave it as it is!

City of York Council takes the question of safety in highway design very seriously. Much of this is due to the advent of the offence of corporate manslaughter, and incidents such as the sad death of cyclist Ruby Milnes on the Knavesmire and the collision between a cyclist and bus shortly after introducing a bus lane on Fulford Rd. It therefore makes no sense to deliberately exclude the safer status quo as an option, completely unsupported by any empirical evidence to support doing so.

We very much hope that whatever the outcome, we will not see any cycle accidents at this junction. In the unhappy instance that one occurs at some point after changes have been made, questions will be asked about why the change was felt to be so necessary that no ‘leave as is’ option was presented. 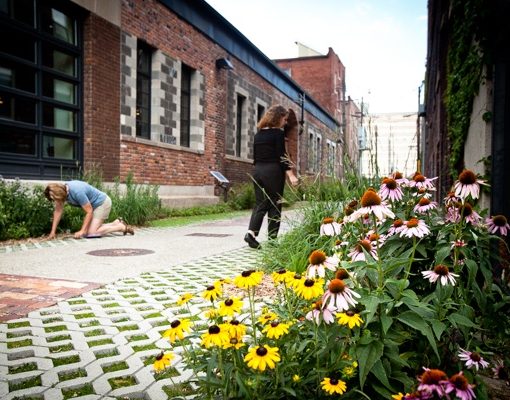 2015 Manifesto – TO BE UPDATED Sporting activities, leisure, culture and the Arts can enhance the quality of life for everyone. We […]