If Romanian or Bulgarian people who arrive in Britain after 1st January are anything like the caring, hard-working and highly qualified Romanian nurse who looked after my mother several years ago in a care home where the majority of the staff were from overseas, then we should be very pleased they are coming, despite the low pay and sometimes indifferent welcome.

People come here because they want to work, the jobs are available and exchange rates mean it is worth sending money home. Why are these jobs not already taken by local people? Generally the pay is too low, the conditions too bad or in the more highly skilled sectors our education and training systems have failed to deliver.

European migrants contribute around £2 billion annually to the British economy and are less likely to claim benefits than people who are born here. Hundreds of thousands of British people live in other European countries (250,000 in France, 115,000 in Germany and nearly 1 million in Spain) and benefit from local public services there.

Rather than finding someone else to blame, we should be looking at our own employment standards and policies, such as supporting a Living Wage for everyone. 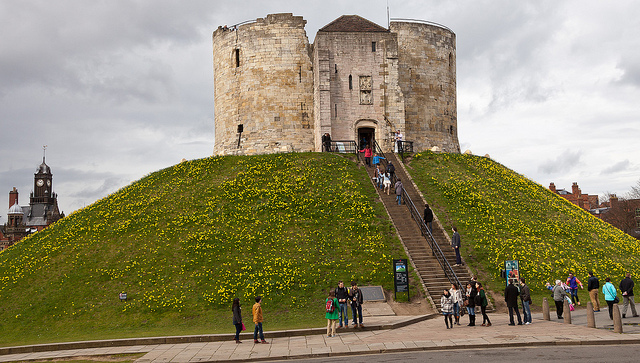 This February wind energy generated 11% of the UK’s electricity needs, but with the best wind power resources in Europe and huge […] 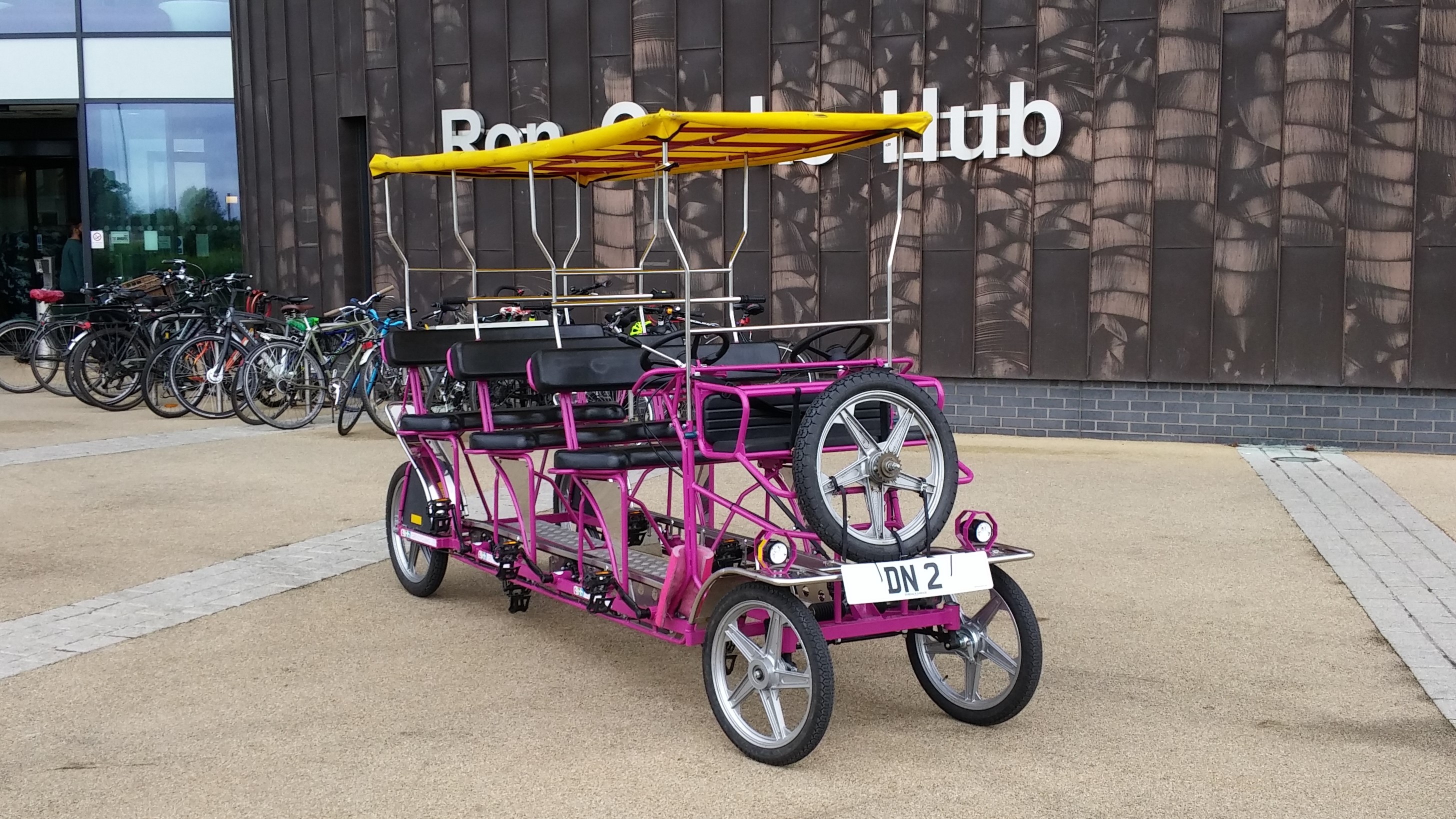