If you are committed to making your decisions and points of view based on careful reading and weighing of the evidence, then please do so and read around the issue carefully. Please don’t just follow the misinformation put out by people in York who have politicised the issue here probably more than anywhere else in the country.

‘20’s plenty’ was first introduced by a Lib Dem Council in Portsmouth. Lib Dem, Green, Tory and Labour led councils around the country are all implementing it as a non-contentious measure to improve road safety for children, older people and everyone else, to encourage walking and cycling, to improve air quality and provide everyone with more pleasant neighbourhoods not dominated by motorised vehicles. What is so evil about that?

You say my ‘commitment to real discussion is limited’ – what do you mean? Twitter is a bit tricky for ‘real discussion’ but of course I’m willing to discuss – what a strange assumption! You accuse me of simply linking you to a factsheet on the value for money aspects of 20mph! What do you mean by that? It’s a page crammed full of facts, figures and references – the sort of things you claim to base your judgements on. Have you read it? On the same website you will find other pdfs addressing a very wide range of issues in relation to 20’s plenty – have you read them? You say they are biased because the website is put up by people in favour – but if you read them carefully according to your own stated principles (basing your views on facts, figures, evidence) you can follow up the references and test them out.

Regarding the financial good value of 20mph, as well as the figures in the dreaded fact sheet, here are some local York figures: the cost of the three phases of the scheme to cover most of the residential (non-distributor) roads in York is £500,000. This is capital funding, not available on a year on year basis. As a one off capital spend, it compares well with say the 2014/15 capital highway resurfacing and reconstruction budget of £2,607,000 or the £4,712,000 which makes up the 2014/15 Local Transport Plan (see Budget Cabinet 11th Feb 2014). Whilst the £500,000 will bring safer streets to a large proportion of the city’s population, one signal controlled crossing (also capital spend) costs around £200,000 – £300,000.

Regarding the 26% casualties increase story this was debunked by Radio 4 on their ‘More of Less’ statistical analysis programme on 17 August 2012:

Follow the link and then scroll down to August 17th 2012.

Here is the link to another dreaded information sheet (July 14)  http://www.20splentyforus.org.uk/PRel/bogusIAMrep.pdf

This directly addresses the issue – basically a large number of roads around the country have been transferred from 30mph limits to 20mph, therefore it is basic common sense that casualty figures will go up at least in the short term across the total number of 20mph roads. As the statisticians at Radio 4 said the contention is “phonus ballonus”!

(The figures you refer to just now are actually 2 years on from the figures the Radio 4 programme was analysing but the argument is just the same – an increasing number of roads nationwide are becoming 20mph instead of 30mph). Because national data on the lengths of 20mph and 30mph roads is not comprehensively collected, one can only conclude that the full figures are not available. What is very clear from available figures is that any casualty on a 30mph road is two and a half times more likely to result in a fatality than on a 20mph road.

Figures are important, but not everything of course. Many people we talk to on the doorstep want ‘20’s plenty’ because their common sense tells them it will make our streets safer and more pleasant. Public engagement is indeed the most important thing about 20mph area wide limits and this hasn’t been done particularly well in York. Like wearing seat belts and not smoking in public buildings, it takes time to become accepted as the norm of sensible and courteous behaviour – that everyone drives with proper care and lower speed in places where everyone (including themselves) lives – the norm on much of the continent (30kph) for over a decade.

If you want to discuss further I am happy to meet up to do so. 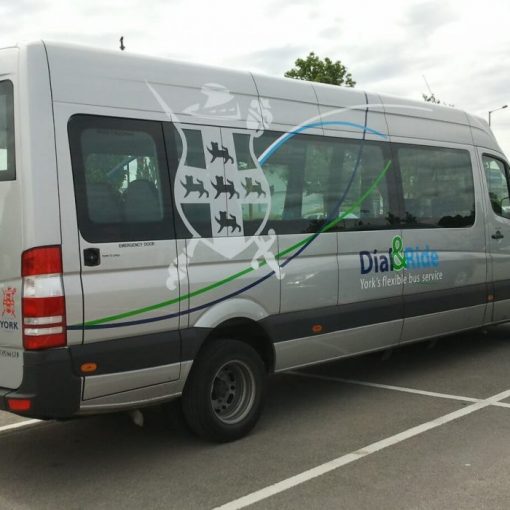 In light of the results of the local election and the formation of a Conservative/Liberal Democrat joint administration, City of York Council […] 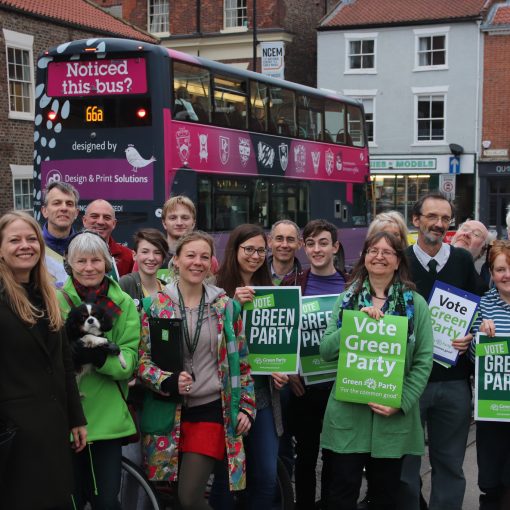 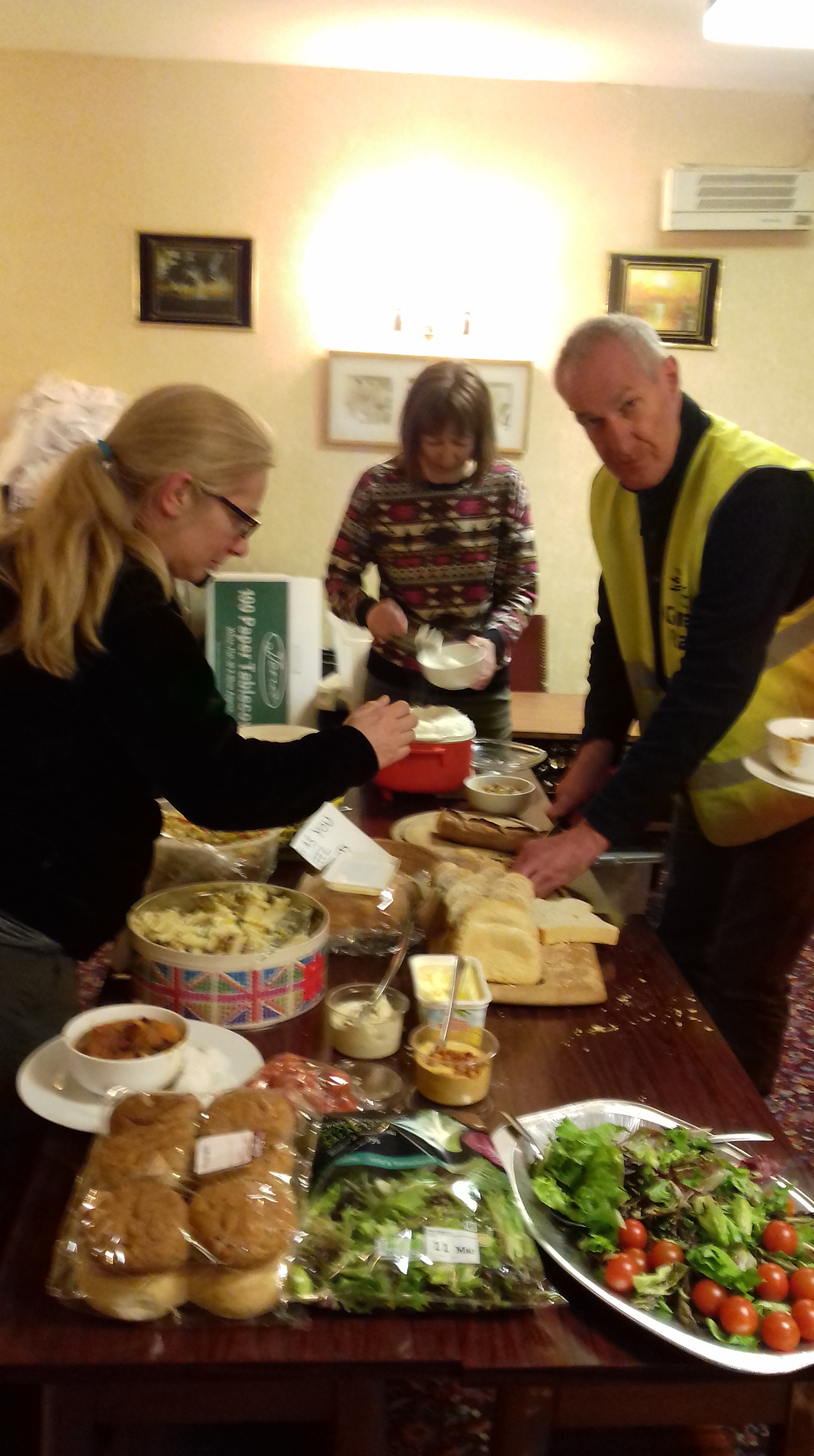