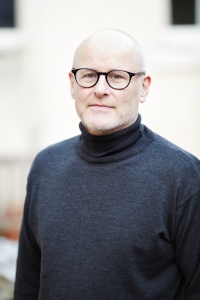 I am writing to you in support of YorSpace’s bid to provide much needed affordable housing on the Oliver House site.  This is a serious and well thought out bid.  It is an opportunity to improve the mix of York’s housing stock as well as the chance to provide a wonderful asset for the Bishophill Community.

Now, I fully respect the need to maximise the financial return on this property, particularly in light of drastic Central Government cuts to York Council’s budget.  However the highest bid is not always the best.  There are so many positives to YorSpace’s proposal that their ideas should not be ignored.  YorSpace have engaged with the local community from the outset and enjoy widespread support in Micklegate for their plans.

Cllr Williams, you have an important decision to make on the 19th of March.  It is your chance to demonstrate an imaginative approach to York’s housing needs, rather than the sanctioning of yet another luxury development that will further price local people out of York’s housing market.