The new report from Advice York on the city’s Council Tax Support Scheme makes it clear that the current level of payment required from our worst off residents is unsustainable.

It showed that many people are paying this extra bill instead of paying rent, turning on the heating or buying food. Others who do default are finding the maximum amount the courts will agree to deduct from their income/benefits in a year (on the basis that they cannot be expected to live on less) is LOWER than their outstanding annual debt. So their debt is simply mounting up year on year.

The evidence makes it clear that the 30% contribution is far too high – York is only one of nine councils out of 326 requiring this level. When the scheme was introduced in 2013 the Greens proposed an 8.5% contribution level but with no political support. Now all parties can do something about this – Advice York suggest a reduction to 17% would be a good target figure in line with what the courts think people can possibly manage. Lets hope the review proposals coming to Executive on 29th October result in a positive outcome.

To be updated for 2019… The Green Party believes that education should be for everyone for life. In York we will:  […] 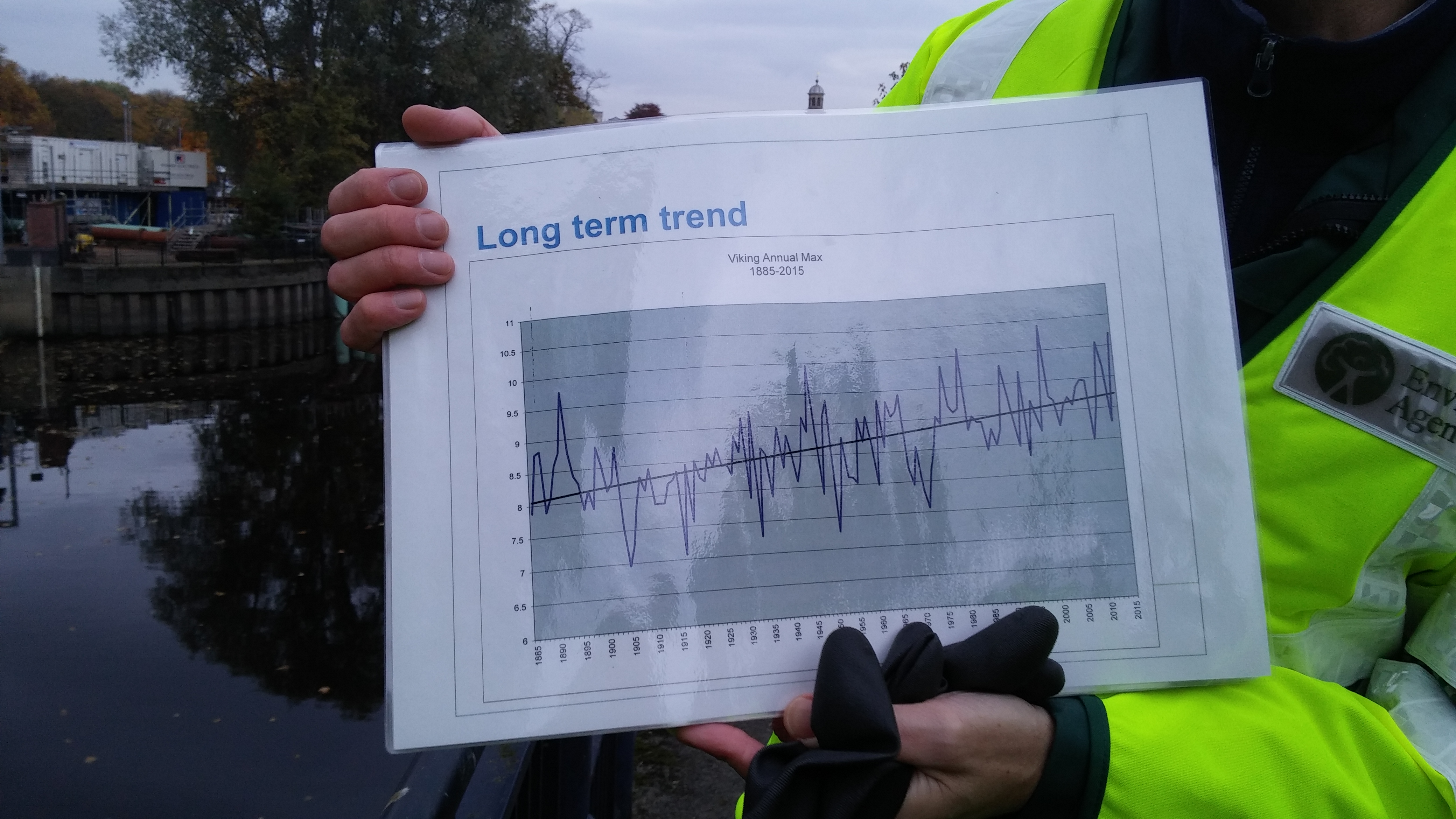