The planet is in a”disastrous state”, stated the plenum of the UN Biodiversity Conference. Although it is a matter of protecting the foundations of life and the environment we live in, the two-week summit of 196 states received little attention. The UN Biodiversity Conference focused on burning rainforests, dying coral reefs and the protection of wetlands, which are particularly important during droughts and heat waves. But for press & media that don’t deserve much attention.

The main outcome of the conference is sobering: the twenty major nature conservation goals for 2020 agreed by the Parties to the UN Convention on Biological Diversity in 2010 can no longer be achieved. Biodiversity loss is much closer to home that many people think. A decline in British wildlife is threatening core functions of the ecosystem that are vital for human well being. Climate change and habitat loss are leading to a reduction in biodiversity, with species that act as pollinators and natural pest controls most at risk. Hedgehogs, hoverflies, moths and birds are among the groups in most serious decline.

With the media caravan heading to Argentina for the G20, we need to shout louder that humanity gets its priorities right very soon. 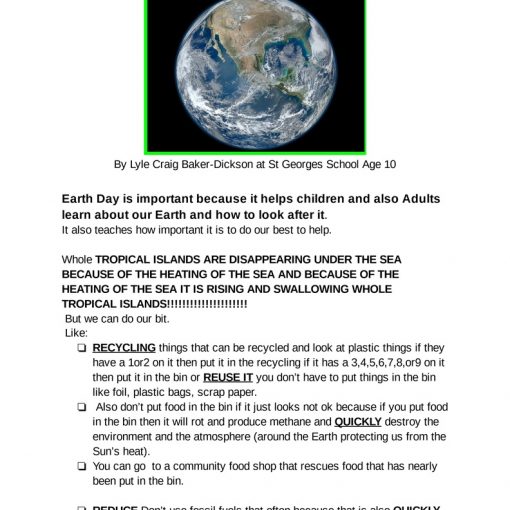 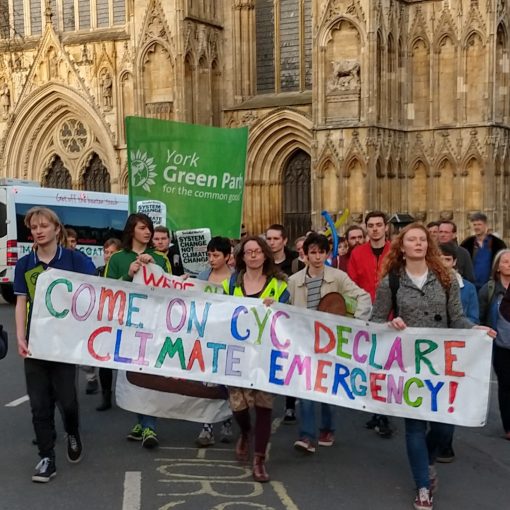 In 2019, York Green Party Councillors called for “a comprehensive Pollinator Action Plan to include consideration of the management of appropriate verges, […]