On behalf of the Liberal Democrat Group, the Green Group and
the Labour Group on City of York Council, we are writing to you to formally
register our concerns regarding the potential impact of a ‘No-Deal Brexit’ on
the City of York and ask the Government to urgently reassure the country that
they will prevent this from happening.

It is now more than two years since the EU referendum and
the Government still has to reach a deal with the European Union, one that
secures a stable and sustainable place for Britain in the world and delivers on
the promises of the Leave campaign.

The UK economy is now the slowest growing economy in Europe,
reducing the prosperity of the UK and York residents. Confidence of investors
and established businesses is diminishing across the UK and both private
business and public-sector organizations, such as the NHS, are facing labour
shortages.

Given the recent events of a ‘no-confidence vote’ in the
Prime Minister, and the postponement of Parliament’s Meaningful Vote, the
likelihood of a No-Deal Brexit has significantly increased.

We believe that a No-Deal Brexit would represent the worst
case scenario for the UK and will have the most impact on public services here
in York.

With this in mind, we ask that the Government bring a vote
to Parliament on the Brexit Deal as a matter of urgency. If MPs reject the
Brexit Deal in Parliament, then all options to break the deadlock to prevent a
No-Deal, including extending Article 50, a People’s Vote and a General
Election, should be urgently considered.

We also ask that Government strictly maintains the current
rights of EU citizens living in York. 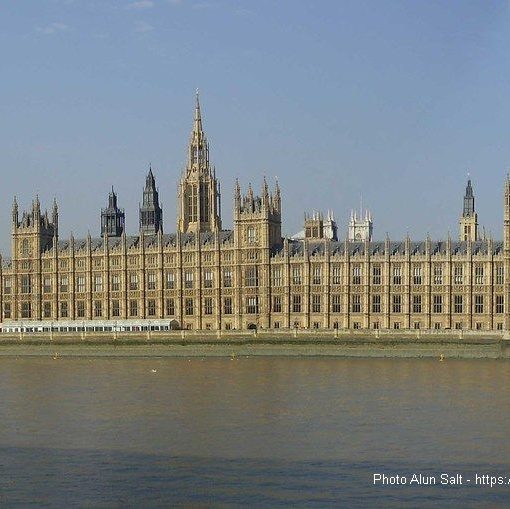 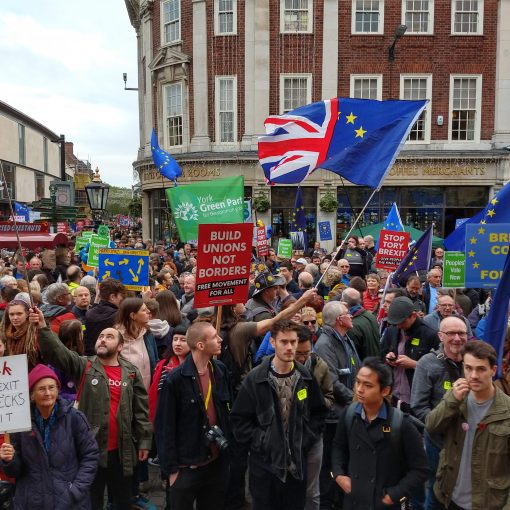 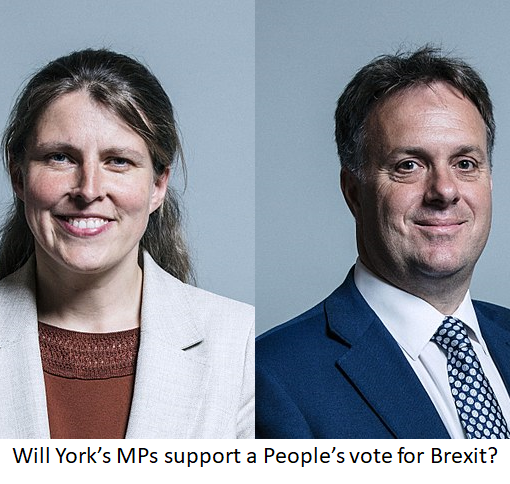 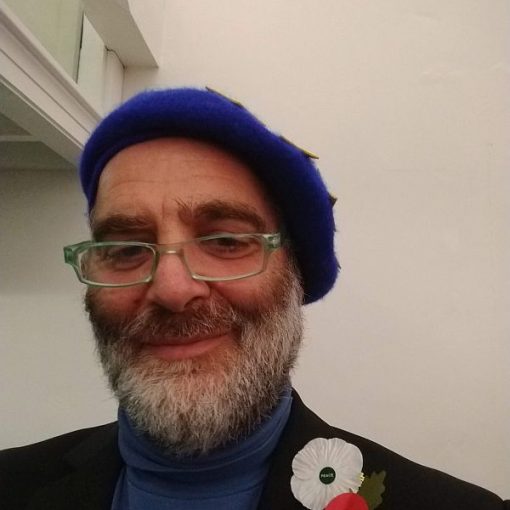