Residents in a quiet cul-de-sac near to the Danesgate Centre (pupil referral unit for York) are being supported by their Green ward councillor Andy D’Agorne in calling for a small grassed area in front of their homes to be kept as public open space. The triangle of land on Fulford Cross is the subject of discussion between the Council and South York Multi Academy Trust* which is in the process of negotiating a 125 year lease for York’s Pupil Referral Unit.

“The former
special school includes within its formal boundary extensive grounds such as
the walled garden on Fulford Cross allotments, a playing field, a nature
reserve as well as the open green area where generations of local children have
played” said Cllr D’Agorne.  The issue
came to light as a proposal for a residents parking scheme included some
unadopted highway around the green which is recorded as ‘Education land’.

Cllr
D’Agorne has asked what consultation will take place with local residents
before decisions are taken on leasing land to the Academy and has started a
petition to make sure the ‘green’ and highway around it is maintained by the
council in future. “More than a decade ago, residents made an unsuccessful
attempt to register the area as a ‘village green’ – at the time the only
objection to this came from the council’s property department, so it is
understandable for residents to be anxious about its future” he added

Also
included in the land which could transfer is an area alongside the Centre used
for staff parking and a public right of way leading through the allotments,
from Fulford Cross to the Millennium Bridge. “This route is well used by
children and parents walking and cycling to the York Steiner School although
the movement on it of taxis and minibuses backing up along it to bring students
to the Danesgate Centre is a concern.” said Cllr D’Agorne

Cllr
D’Agorne has already had a meeting with Mark Ellis in the council’s Education
Department and an email exchange with the Property Services Dept. However so
far there has been no comment from the council other than that the two parties
are looking at options for the land around the education centre.

At the Decision Session considering the
Residents Parking request on Thurs 7th Feb it was stated that any
decision on formally adopting the highway around the green would need to go to
the full Executive.

The following schools are due to join the Trust in the near future: 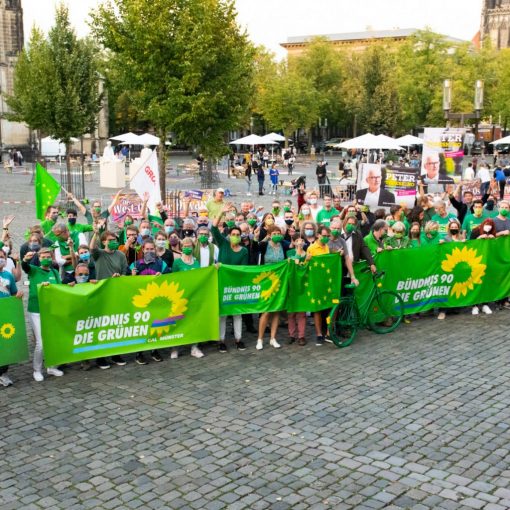 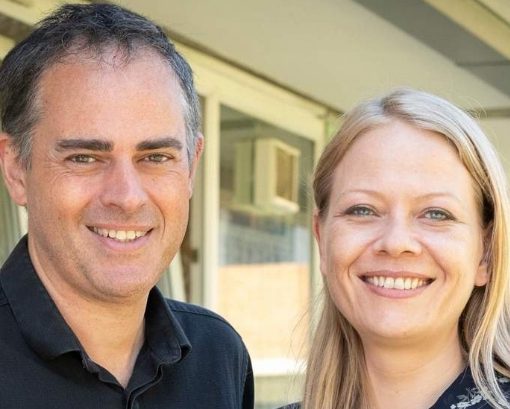 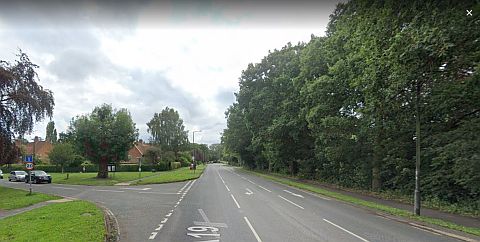 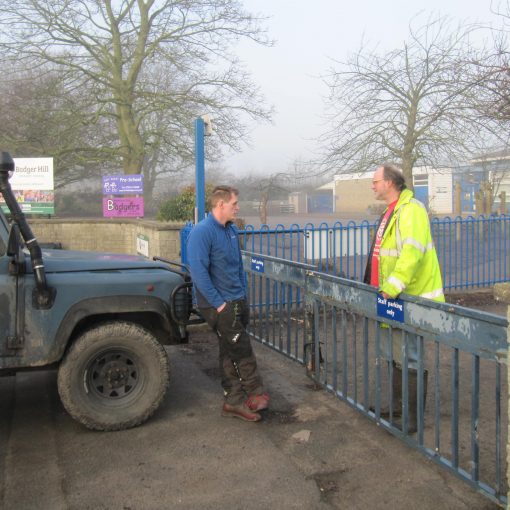