On Monday 29th April, just three days before the City of York Council elections, the former leader of the Green Party, Natalie Bennett, Green Party former leader, visited the University of York by invite of the students and Hull Rd candidate himself, Patrick Thelwell, to present a talk called ‘Why we should vote Green.’

The
talk was aimed at undecided ‘floating voters’, keen Greens and supporters of
other parties alike. Natalie addressed what Green politicians and
citizens can offer our world, making it a fairer, healthier and cleaner
place.

In
a question asked which queried tactical voting, Natalie replied that “voting
Green always has benefits but tactical voting relies on trying to guess what
other people are voting. Voting Green helps increase the funding our MP
Caroline Lucas gets and shows the other parties the true support the Green
Party has.”

One
of the candidates for Hull Road Ward, where the meeting is taking place, John
Cossham, said: “It’s clear that the mainstream parties are often stuck,
and aren’t performing in ways which promote a sustainable society, and voting
Green is the way to get Greens elected and to move towards a more inclusive and
sensible way of running things.”

The talk took place in the beautiful
surroundings of the Old Provost’s Gardens near Derwent College and was also
attended by Micklegate candidate Rosie Baker and around 30 students. 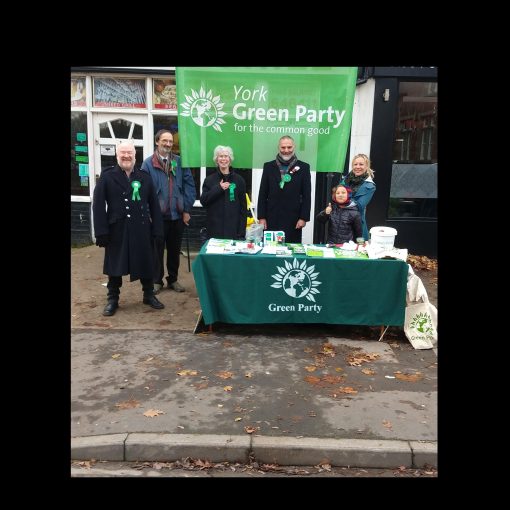 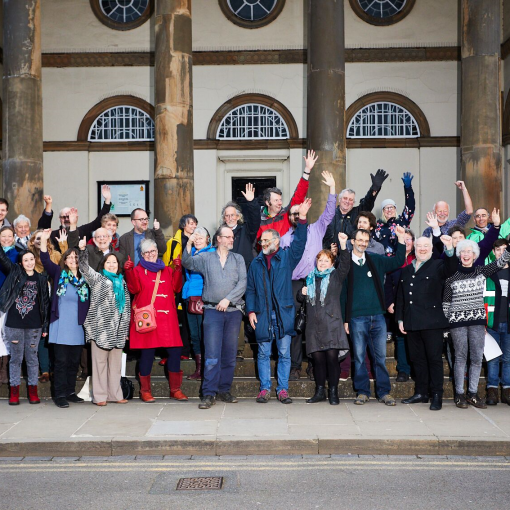 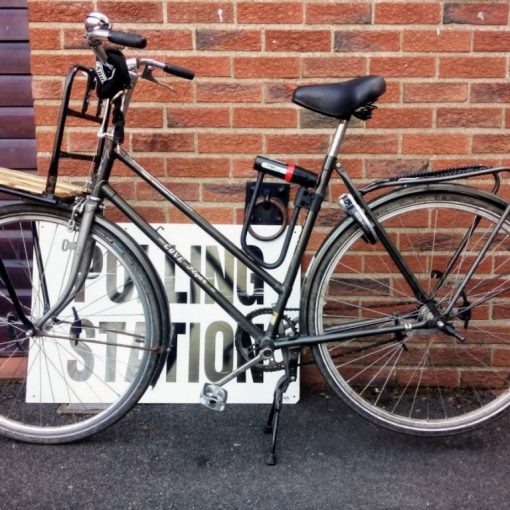 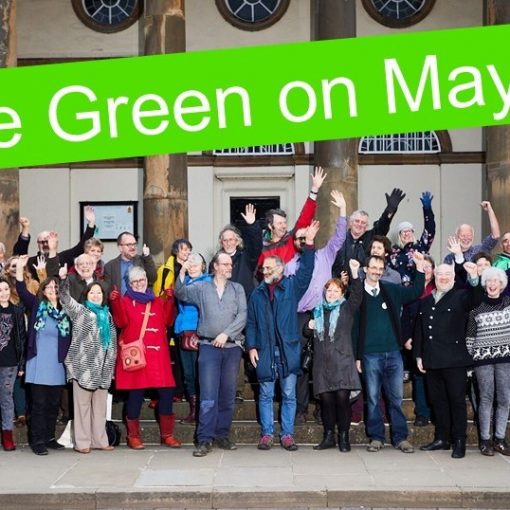