In York’s German twin city of Münster, the Green Party celebrated a historic election result of 30,25 per cent of the popular vote. Münsteranians elect their councillors with two votes. The first vote is for a direct candidate, who ought to receive a plurality vote in their electoral district. The second vote is used to elect a party list in each state as established by its respective party caucus. Even under the more challenging First Past the Post vote, the Greens gained an incredible 15 direct mandates. The Green mayoral candidate Peter Todeskino achieved 28,5 per cent of the popular vote and secured a place in the head to head run-off election against incumbent mayor Markus Lewe of the conservative Christian Democrats.

York Green Party chair Tom Franklin congratulates the local German party with which York Greens have friendly relations and who visited York last year for an exchange visit, he says:

“This is a well-deserved and incredible result for our Green friends in Münster and we wish Peter all the best for the run-off in a fortnight. The Green tsunami that we are seeing in many European countries shows what can happen if you give people a fair, equal and proportional vote. The UK has seen historically high levels of disproportionality in how votes are reflected in council and parliamentary seats, as the “first past the post” method of counting votes fails to adapt to the electorate wanting to back more and more diverse parties over time. We know that people here are feeling as passionate about climate action as our continental friends, but face an uphill struggle at the ballot box to get their voice heard.”

Generally, the Greens in the state of North Rhine-Westphalia had ‘a Good Sunday’ and saw their vote soar state-wide. They increased their 2014 result by more than 8 per cent and got 20 per cent of the vote. While the centre-left SPD who had been very strong in NRW since the Federal Republic of Germany was founded in 1949, lost 7.1 per cent compared to last time and hit the second place with their worst result of 24.3 per cent behind Chancellor Angela Merkel’s conservative CDU who lost 3,2 per cent and got 34.3 per cent of the overall popular vote.

Additionally to Münster, Green-backed mayoral candidates made it into the run-offs in NRW largest city of Cologne, the former capital of the Federal Republic of Germany Bonn, the ancient border city of Aachen and Wuppertal the largest city of the Bergisches Land. 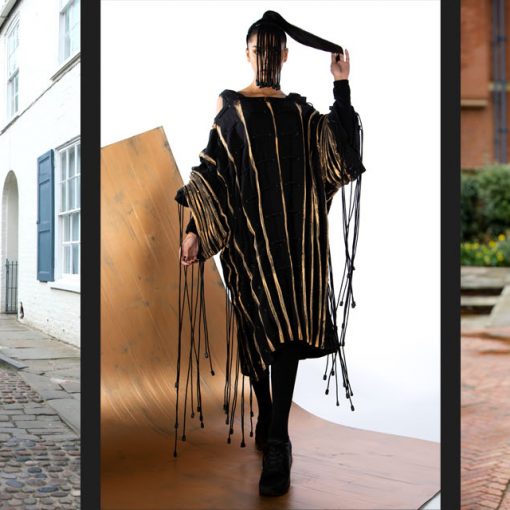 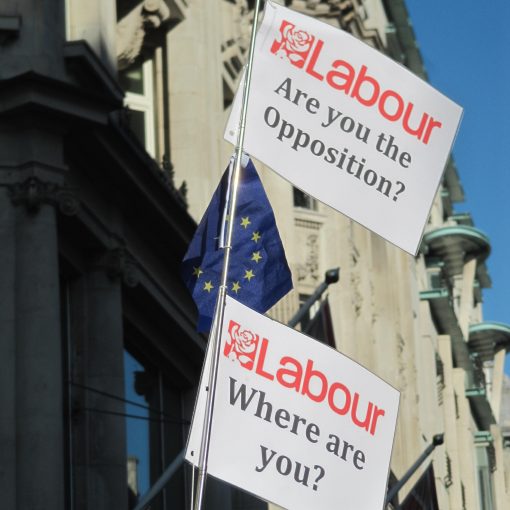 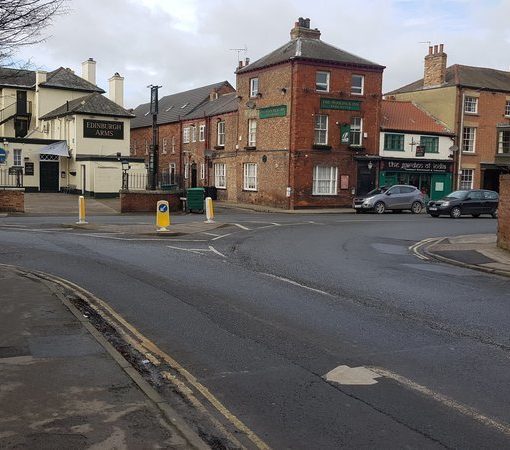 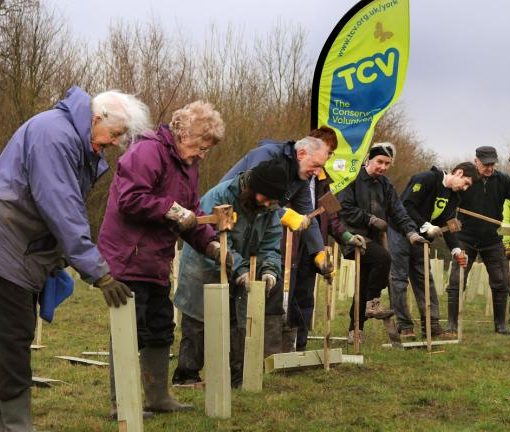