Green Party councillor, Rosie Baker has welcomed the changes to the council’s decision put forward by Executive Member for the Environment Paula Widdowson at a special council meeting today. The meeting followed the ‘call-in’ by Cllr Baker and four other councillors that resulted in a review of an earlier decision by Cllr Widdowson.

Cllr Baker said ‘I very much welcome the fact the council has listened to widespread concerns and has now committed to phasing out the use of glyphosate weedkiller and to working with expert organisations such as the Pesticides Action Network to introduce alternative methods of weed management. Reducing our use of chemical weedkillers is so important to protect our crucial pollinators. Whilst as Greens we would prefer to go further and faster, the commitments made this afternoon are a great step forwards, putting York alongside the 80 other councils who are already working to phase out glyphosate. Green councillors will be working with others to do everything we can to ensure York starts to deliver immediate reductions in the use of glyphosate over the coming summer season. We will work with the Pesticide Action Network and others to work on a realistic timescale for glyphosate to be phased out completely in York. I hope members of all parties and none will step up and work together on this and that residents will encourage their own councillors to offer their ward to be part of the trial to do fewer sprays this summer.’

At the meeting Cllr Baker said:

I am pleased to be a joint signatory to this call-in today, giving weight to the cross-party rejection of the decision to simply continue using glyphosate with no plans to reduce or phase it out.

The Greens proposed the CE, I seconded the Greens’ proposal of the Pollinator Strategy and I commend all the work Cllr Vassie and the CE committee have been doing on it since to try to make real change to council processes and not accept that council departments will simply do business as usual with the weeds/ with respect to weed management.

The trial of alternative methods mentioned in the paper has already proved to be a bit of a shambles and cannot really be used to prove anything one way or another. So it is really important that we get a commitment to working with experts on this issue such as the Pesticides Action Network, That we conduct further meaningful trials of the effectiveness of alternative approaches  – for managing weeds where needed and for supporting our pollinators and improving biodiversity – and to starting immediately to reduce the amount of glyphosate we use as a council.

it’s so important to reduce and then stop using chemical weedkillers as they seriously damage the pollinators and biodiversity on which we all depend for our food and health and well being.

We appreciate some people don’t like to see weeds growing but we have to find effective and creative ways to make sure our neighbourhoods appear looked after without it damaging the biodoversity irrevocably.  There is Potential for residents to positively work with the council on this to make our neighbourhoods more beauftiful, attractive etc through wildflower planting.

Finally, to emphasise Point E of call in: We are calling for the City of York Council to join the more than 80 other local authorities who have already made a stronger commitment to go pesticide-free.

This resulted in the council offering the following concessions:

Speaking in response to the publication of the council’s draft budget today, York Green Party Chair, Tom Franklin, says: “The Government has […] 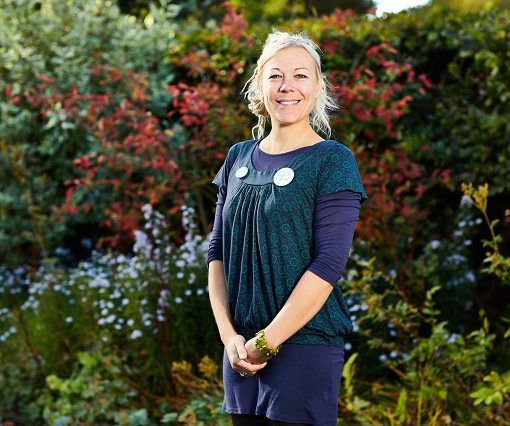 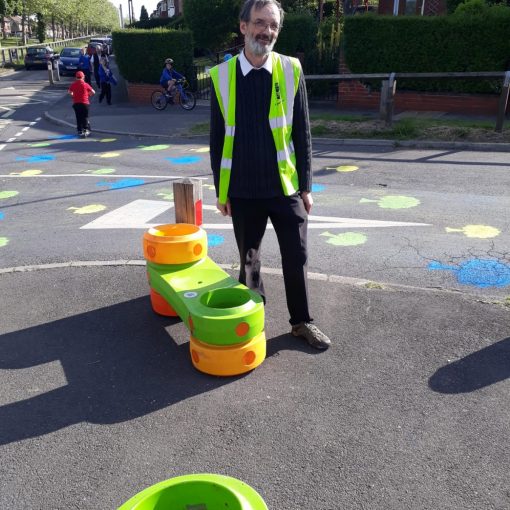 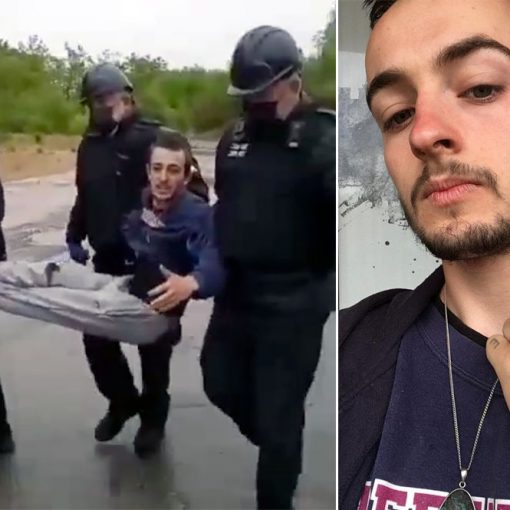