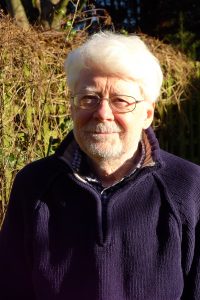 The issues on which Green candidates stood three decades ago are not dissimilar to those for which today’s York Green Party councillors and policy makers continue to press: a pollution-free environment, affordable housing and transport, sustainable planning, and public services which meet the needs of the people of this city.

Having had a career in higher education, I now share in the management of a third-sector counselling service in the city centre and contribute to the work of the U.K.’s largest professional association for counsellors and psychotherapists. I love spending time with my family, which now includes five grandchildren. You will see me walking or cycling around this city which generously adopted me 40 years ago and where I am privileged to feel I belong. 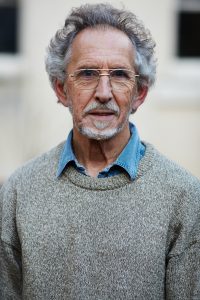 John spent much of his career in accounting before working for twelve years as a conductor for Northern Rail until he retired five years ago. Like the majority of people, he would like to see the railways back in public ownership. Originally from Hull, where he was active with the Green Party in the 80’s and 90’s, he has now lived in Clifton Ward for eleven years.John would like the Council to pay more serious attention to cases where people are experiencing noise and nuisance and is very much against fracking.