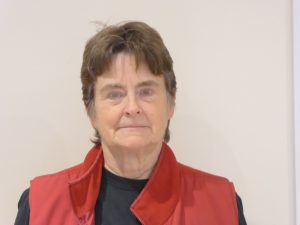 My name is Elizabeth (Liz) Scurfield and I moved to York from London in September 2017. I joined the Green Party after the Brexit referendum. As I was born in Yorkshire and spent my first few years hereI have a great affection for the place. York has so much to offer but in other ways it is a very unequal city. I feel that the Green Party has the best agenda for addressing those inequalities. Green councillors played a major role in getting the Council to declare a climate emergency recently so electing more Green councillors is really important. That is why I am standing as a candidate for the City of York Council in the local elections in May. 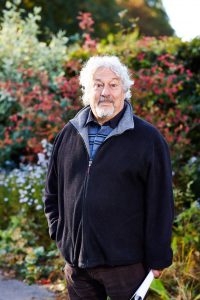 I have lived in York for more than 40 years, initially working at The British Library at Boston Spa. Later, I worked in the computer industry across the \north of England until my final role working in Leeds for a subsidiary of the “NEXT” fashion chain specialising in call centre technology. Throughout my career, I stayed in the City for reasons that most residents will understand.

When I moved to York in the late 1970’s, the City was beginning to be clogged with traffic. The introduction of foot streets and parking controls have helped improve life for residents and also shows the value of thinking about the longer term environment at a local level.

I am very happy to live in this special city following my retirement and I hope that we continue to make the correct decisions about its future. 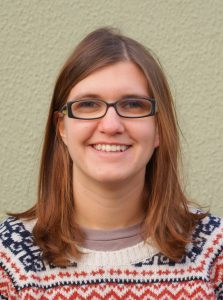 I was born in York and grew up in Haxby. I currently work at York teaching hospital as an administrator for allied health professionals. I am standing as a local candidate as I because I am passionate about:

I believe all politics and policies should be based on primary aim of maximising the health and happiness of a community. As a green councillor I would always “think globally and act locally” and always put the wellbeing of our community first.