A fair and affordable city for everyone

A place to work – a fairer and resilient local economy

York is seen as a relatively affluent city, but a recent report recorded a £65.00 drop in the average weekly wage in 2017/18, putting us amongst the 10 cities with the lowest average weekly workplace earnings in the country. Whilst unemployment is low, many people have several part-time jobs or work zero hours contracts in order to live. Some areas of our city are amongst the most deprived in the country. The gender pay gap (the difference between the average pay for men and women) is higher than average and growing in York. 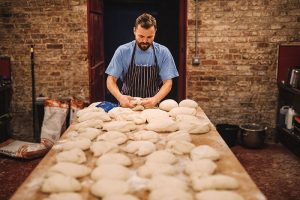 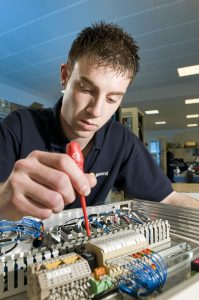 ← A place to live – housing for all