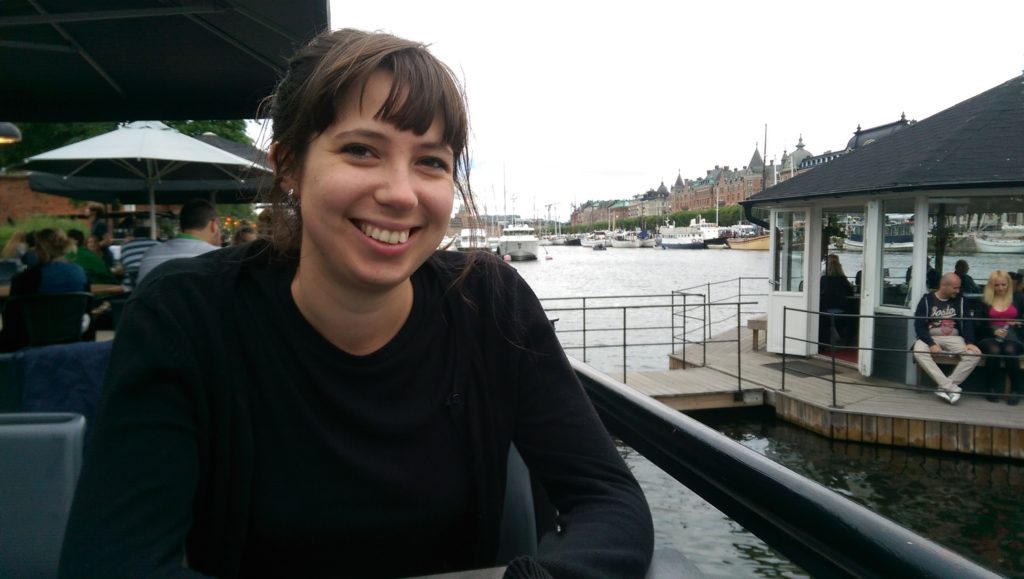 I work as a part-time lecturer in Theatre at the University of York and the University of Manchester. I also freelances as an arts journalist and write for publications including the Guardian and The Stage. I moved to York in 2017 after living in London and Manchester. In my spare time I am a keen runner and volunteer with GoodGym.

I joined the Green Party in 2014 as it was the only party taking climate change seriously and offering a politics of hope. As well as working on media campaigns for York Green Party, I am currently a member of the national committee of Green Party Women and have previously sat on the Young Greens press and media subcommittee.