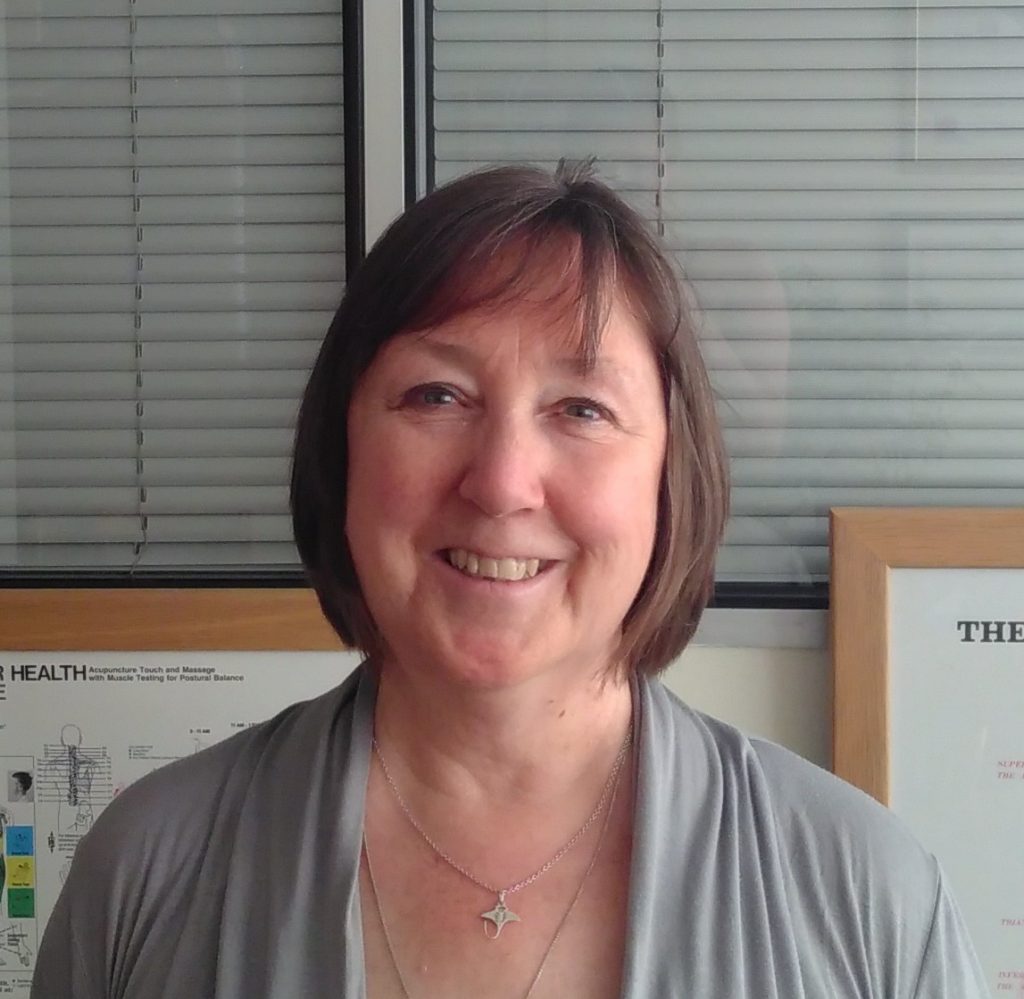 I have been a member of the Green Party since 2007 but was a local supporter for many years before that, since 1996. I have lived in York for most of my life, since 1972, and have strong family ties to the city, in particular Guildhall and Micklegate wards. I believe strongly that the Green Party is the only party that offers a sensible vision for the future of our country and our city. I think there are a lot of people who are disillusioned with politics and politicians and we can show them that they don’t have to give up hope. Show them that we really care about local issues as well as national and international ones. And that we are willing to get stuck in and help when and where things need doing. We stand up for Equality and Diversity – increasingly needed in these times of scapegoating and suspicion of those who are different.

I am an enthusiastic networker; a member of the York Environment Forum, The Mental Health Forum, Mental Health Action York, One Planet York and the Carers Forum, among others. My business has been health care for the past 30 years and I am passionate about making complementary health care (genuinely preventive healthcare) accessible to all of York’s citizens, working alongside the NHS medical services, which need protecting and safeguarding for everyone’s future health. I am an innovative social entrepreneur, providing a launchpad for numerous practitioners to start their own business under the umbrella of The Healing Clinic, and a meeting space for local groups in Briar House Resources, while also linking up with other social enterprises and voluntary organisations in York. Living just on the edge of Guildhall (in Fishergate) my business is in Guildhall and my grandfather was born in Guildhall. So, I have a lot of affection for this area of York in particular.

It would be a privilege to be able to represent the people of York on City of York Council, bringing more Green perspective to the discussions and debates, working as collaboratively as possible with members from the other parties. However much the other parties try to look Green though, only the Green Party is genuinely Green.

Spoke to the woman who was the inspiration for ‘Its a Sin’ . A childhood friend of Russell T Davies

Things to do today:

- Be more Jill Nalder, from Neath

#BeMoreJill Still available on @Channel4 catch up - brilliant brilliant show. As a @THTorguk trained complementary therapist, I was proud to be able to help in a small way, and still am doing. HIV does not need to be a stigma. People can live with viruses.
#La!

I dunno who did the prometheus style UI space maps for Midnight Sky but they were beautiful. The holographic tabletop and map screens were nice too.

Big news: we have partnered with Solar for Schools to bring rooftop PV to schools across York. They're the experts in this area with over 60 existing installations. Read more: https://yorkcommunityenergy.org.uk/a-new-partnership-to-power-up-yorks-schools/ - and let us know if you'd like to see your local school running on sunlight!

Mary Wilson along with Florence Ballard and Diana Ross changed the game permanently. Hit after hit after hit, on regular rotation to this day. A Supreme Titan may have left us but that legacy will never be surpassed. Rest in power #MaryWilson ❤️ https://variety.com/2021/music/news/mary-wilson-dead-supremes-singer-original-member-1234903764/

Just finished @speakcarbon training with the inspirational Peter Watkins. Now for some #action! @OnePlanetYork can really start some mentoring and info gathering. Let's do this!

Ask me about this campaign - it falls within the @OnePlanetYork principles to make a healthier city.