As the economic situation continues to bite, the Green Party remains the only political party taking a consistently progressive attitude. What’s more, there is no real choice between the two main parties: a recent BBC Newsnight report concluded that the difference between Tory and Labour proposals for the economy amount to a microscopic 0.3% GDP.

Greens are ahead of the game, favouring realistic actions over knee-jerk reactions. In a radical first budget, the Green-led council in Brighton and Hove has refused to be seduced by the government’s sweetener of a subsidy if council tax is frozen for a year. Pointing out that this deal will in fact leave the council far worse off in the long run, leading to higher increases or deeper cuts, the council has agreed a 3.5% increase in council tax for 2012/13. A survey by the Local Government Chronicle suggests that around one in five other councils will follow the Greens’ example, including several that are Tory-led. If it is truly committed to defending vital services and protecting its more vulnerable residents, York council can’t afford to fall into the trap of paying for short-term gain with increased hardship in the long-term. Archbishop John Sentamu, patron of York’s Fairness Commission, has added his voice to those backing a rise in York council tax to protect key services.

Meanwhile, the Occupy movement continues its protests against social and economic inequality around the globe. In a worldwide first, a motion put forward by a Green councillor to back Occupy Edinburgh has been passed by Edinburgh City Council. Among other policies the Occupy movement champions the Robin Hood tax (based on taxing the financial sector), a redistributive measure close to the heart of the Green Party. 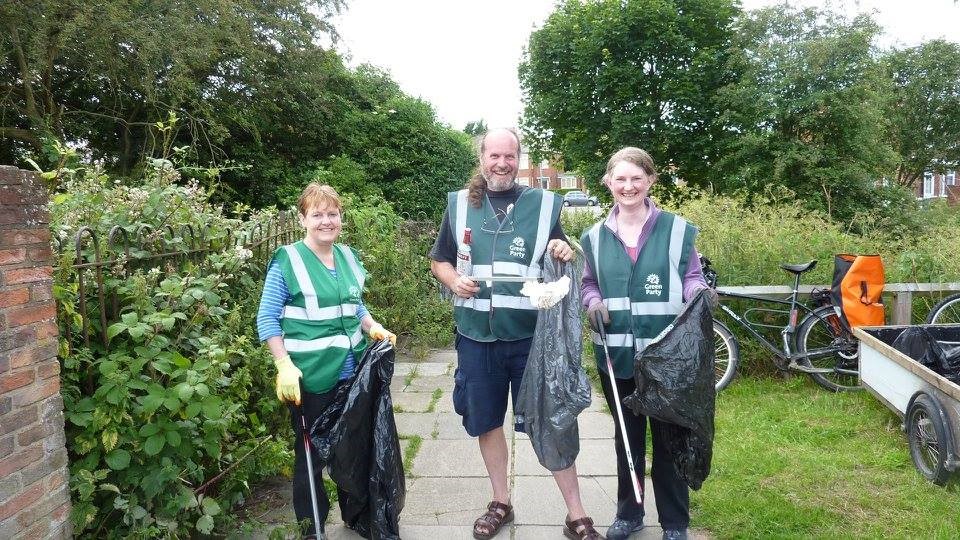 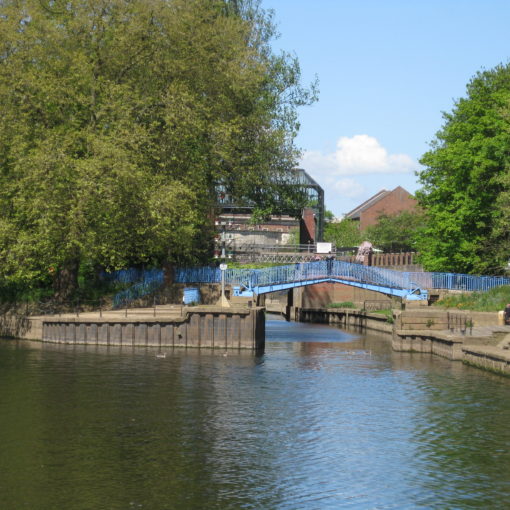