The education secretary Nicky Morgan is pushing on with Tory-aligned think-tank, Policy Exchange’s proposals for all schools to become academies, AKA “Forced Academisation” – ending the education system as we know it.

On 16th March 2016, included in the Budget statement it was indeed announced that by the end of 2020, every school in England will be an academy or free school (the same thing legally but a little known fact: it’s actually easier to be accepted as an Academy-sponsor than it is to be approved to open a Free school.)

From talking to people in person and in telephone research interviews I’ve conducted for the National Foundation of Educational Research, I would on balance say that people’s impressions and experiences of academies to date, are negative rather than positive. We need to build up as much public awareness and passionate feeling for protecting our children’s rights to be children as we have for protecting the NHS. I’ve recently surveyed some schools (mistakenly? on a database of businesses) and when politely asking “I’d just like to check whether you’re private or public sector” I was frequently met with a very defensive “We’re a school, what do you think!”

My child currently attends a traditional, nurturing and successful school in central York; I and growing numbers of parents are rapidly mobilising to take action eg. the painful, recently lost fight to protect 3 Southbank schools becoming a Multi-Academy Trust (MAT-which all academies have to join).

Green Party policy is to oppose creating more Academies and Free Schools and will support community, school and parent campaigns that share this aim.  Within the profession, teaching unions are against forced academisation too…Why:

But academies aren’t technically allowed to make profit, right? In fact, the trustees of a MAT can and do make money by contracting their own businesses to provide services to and therefore make profit from, the academy.

“It is hard to see how the government’s plans will work when there aren’t enough high quality MATs to cope with thousands more schools and some trusts are performing as poorly as the worst local authorities according to Sir Michael Wilshaw.”

The Taylor report of 1977 held the view that:

“The special character of the individual school is precious to most people and should be protected; that character is essentially a product of local considerations.”

“It’s vital that we concentrate on the quality of education and a school’s ability to deliver the best results for children, rather than on the legal status of a school… The LGA opposes both forced academisation, and giving significant powers relating to education to unelected civil servants with parents and residents unable to hold them to account at the ballot box.”

“Forcing all schools to become academies is a strange one, bringing every school under centralised government responsibility.  It seems this is more to do with party political opinion and little to do with the quality of education.  Ofsted rated 82% of Council maintained schools as good or outstanding, while improvement in academies is said to have stalled.  Linked with an efficiency review, this could drive standards down not up and put our much-loved smaller, often rural primary schools at risk with support from local Councils stripped out.”

What would The Green Party do? – We would Integrate Academies and Free Schools into the Local Authority school system because the proliferation of types of school is rapidly creating fragmentation and a lack of democratic accountability. The current mix of Local Authority, private, faith, grammar, academy and free schools reinforces social and ethnic divisions in society: a truly comprehensive intake and mixed ability teaching, coupled with equitable funding based on need, will extend equality of opportunity.

In response to the government’s additional threat to abolish requiring the election of parent and teacher governors. The Green Party’s philosophy relating to the structure and accountability of schools is that

*For more information please see www.rescueourschools.co.uk or www.letthekidsbekids.wordpress.com  and take action in your own local school!

FYI, the Green Party policy background on Academies and Free Schools is as follows:

ED130 Academies are free to determine the admissions arrangements, curriculum and teachers’ pay and conditions of service and are ultimately answerable to the Secretary of State rather than the Local Authority within which they are located. Academies remove control of buildings and the site from the Local Authority through long leasing agreements with the Academy Trust or sponsor [iii]

ED131 There is a democratic and accountability deficit in Academies with the Sponsor or Trust having the power to appoint the Board which appoints the Principal and governing body members. Parent governors, who may be as few as one, may be appointed rather than democratically elected and the make-up of the governing body often has a built in Sponsor or Trust majority. Local Authority representatives are not always appointed to the governing body, yet the Local Authority, although it has no power to intervene in an Academy, retains the overall responsibility for children and young people’s provision in the Authority. This removes democratic control by Local Authorities that are financed by national and local taxation.

ED132 Academies can often take power away from parents, teachers and pupils regarding how the school is run. The funding being offered can only be spent on certain things, for example in the case of an Academy the money is released for a new building so the school cannot choose to have a cheaper building or retro-fit existing buildings instead and spend the remaining money on, for example, more teachers.

ED133 The Free Schools programme initiated is similarly democratically unaccountable with even more power handed to the Free School providers to decide the curriculum, admissions policy and whether to employ unqualified teachers or head teachers/principals with no formal teaching experience or qualifications. [iv] 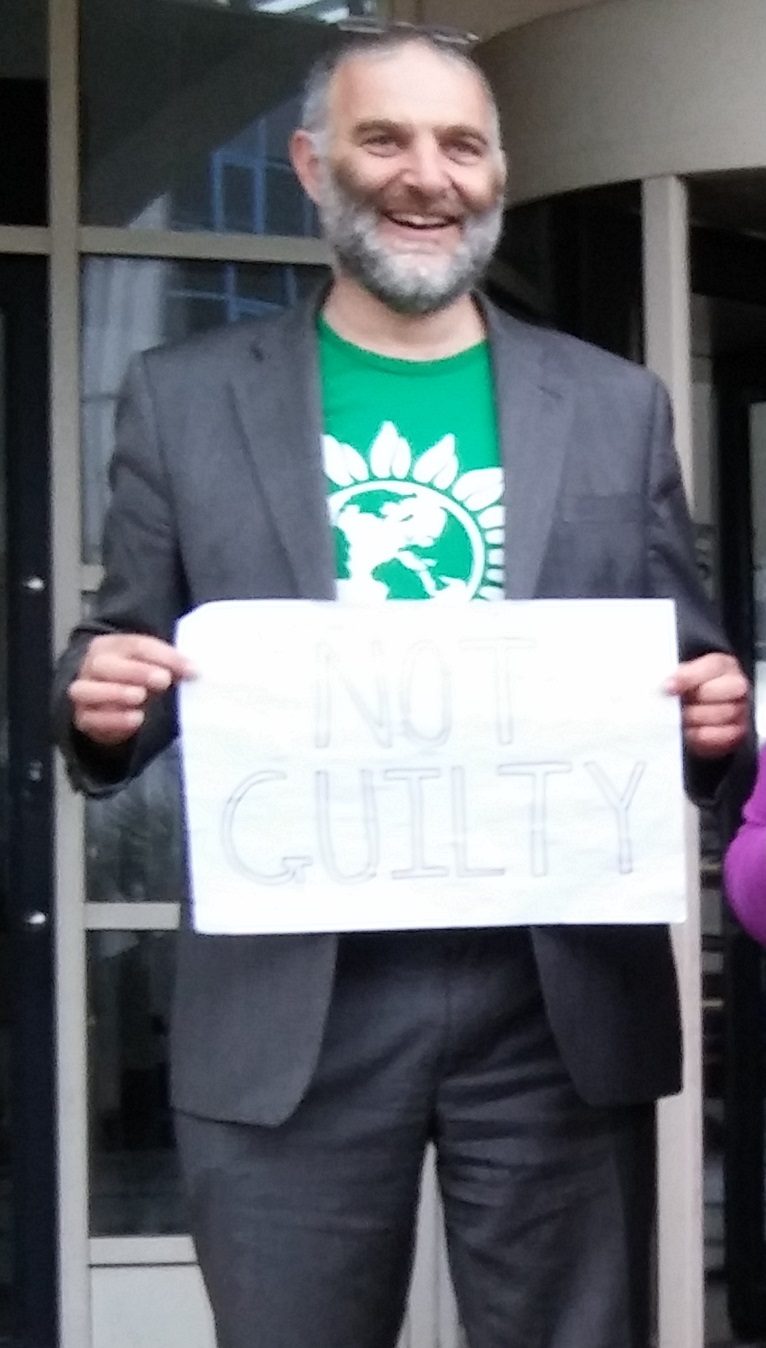 One of the largest arms fairs in the world is held at the Excel Centre in London every other year; 1,110 exhibitors […]