The first thing I’d like to say is to congratulate York Green Party on choosing Dave Taylor to be their first Lord Mayor. It may have seemed the obvious choice in order to avoid losing two of our four councillors to civic duties for a year while at the same time raising the Green profile, and Andy and Denise should be thanked for giving up their chance of this honour. But I think not many of us would have predicted quite how well Dave fulfils his role ‘to the manner born’, making speeches and conversation appropriate to the occasion and to Green and his own values, with Susie as a perfect supporter. May I add that Jonathan as his Sheriff adds a distinct extra dimension?

The four of us are moving seamlessly from Church services to rallies; from residential homes for the elderly to badge-awarding ceremonies for Cubs; from official openings of the theatre to opening of a ‘forest school’. As well as walking forward to greet people in our gold chains, and sometimes robes, Dave has been asked to say a few suitable words on most of these occasions.

During our first three weeks we have:

I think I speak for all four of us in saying that we are amazed at the variety and interest of what goes on in York, and we are finding that the events are a wonderful opportunity to meet dedicated and interesting people, and sometimes to explain what Greenness is all about. 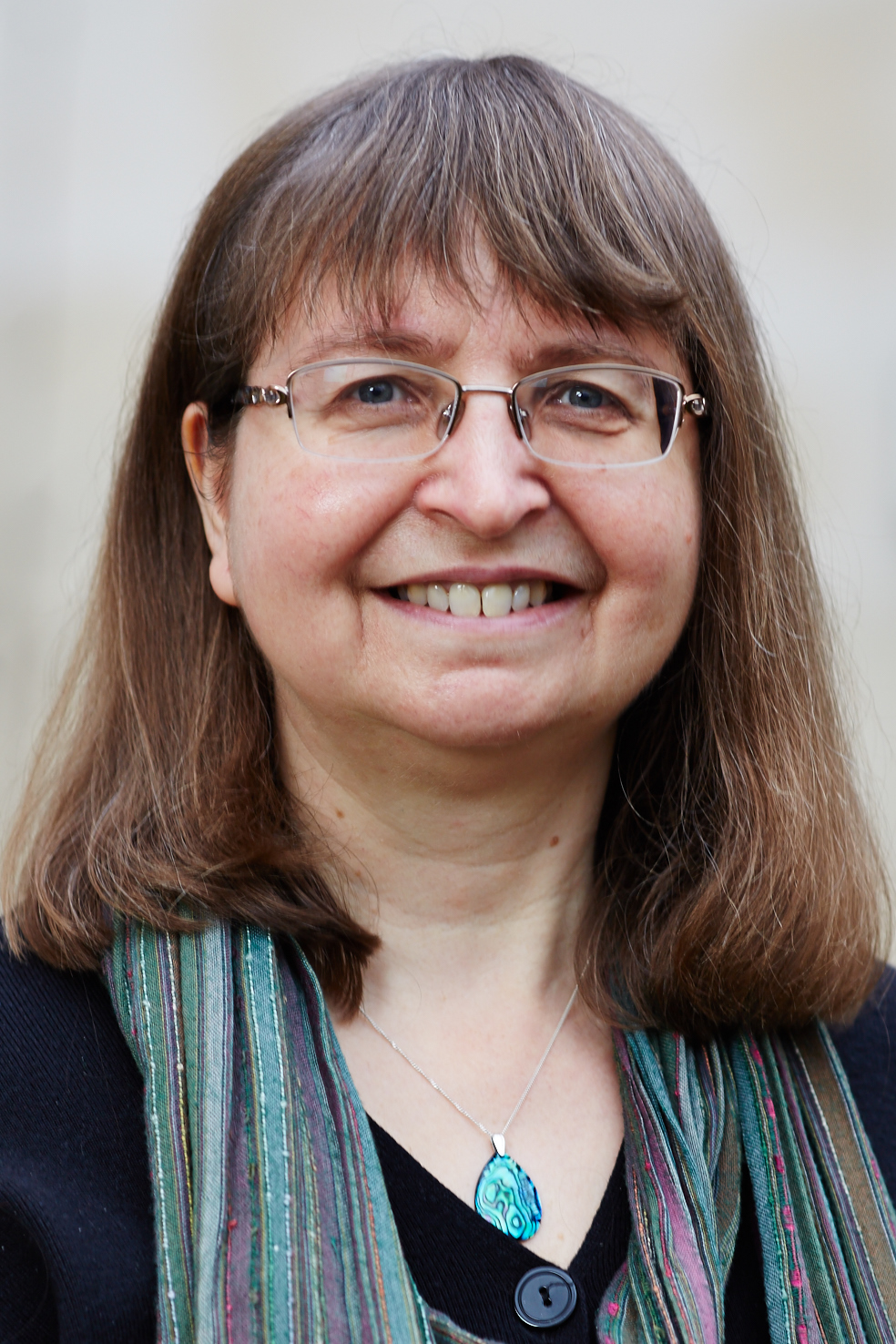 To be updated for 2019… The Green Party believes that education should be for everyone for life. In York we will:  […]