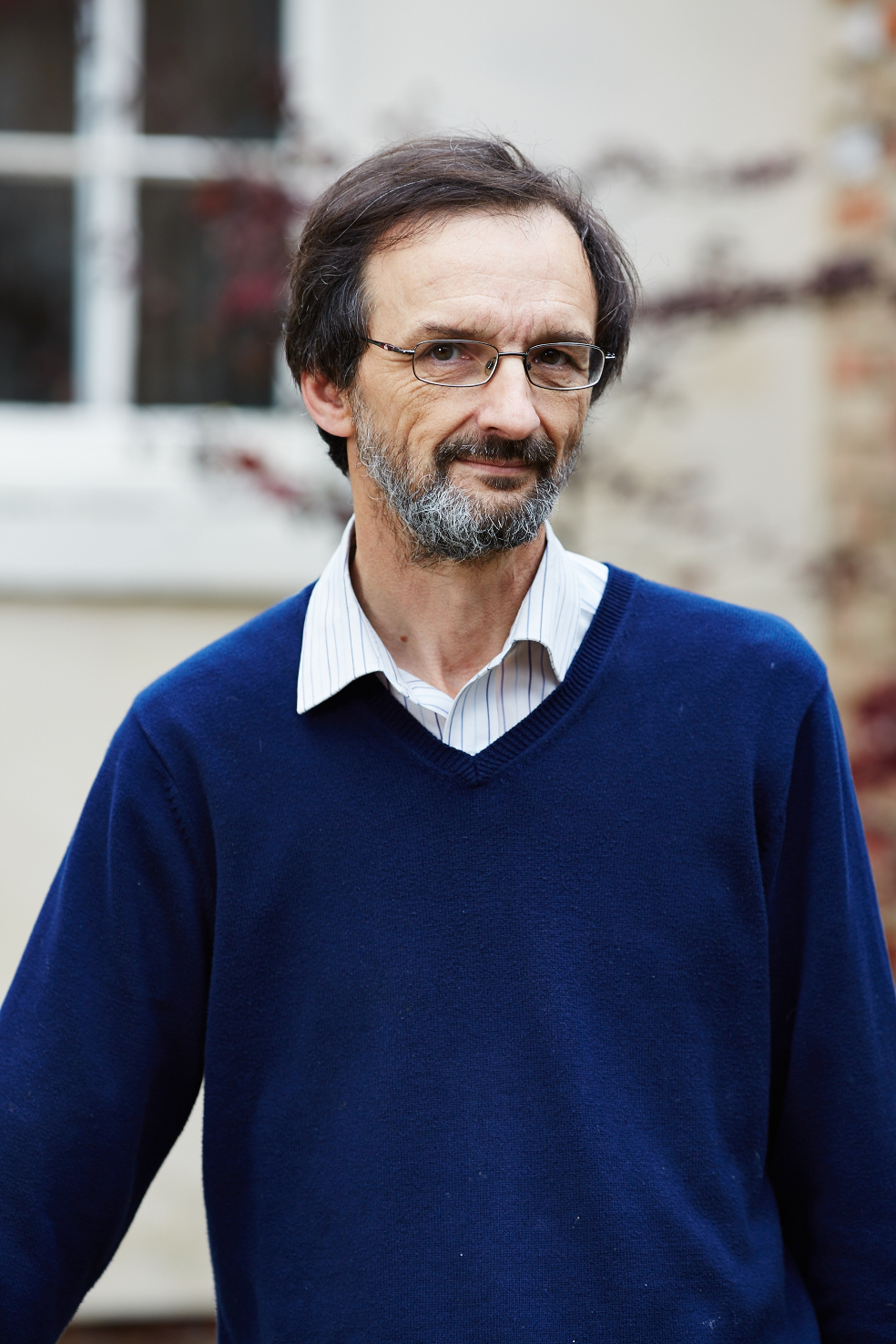 I very much support the overall recommendations in this report and the objective of working towards continuous safe cycle routes to provide attractive and realistic alternatives to tackle congestion in York and promote healthy active travel.

It is interesting to note that the highest scoring scheme to link Heslington East campus to the rest of the city has not so far been implemented because of political sensitivity and objections from the local residents, at the same time as them complaining about cyclists riding on pavements in the area. I would urge the Executive member to tackle this one with his coalition partners. We should put in place the bus lane and environmental improvements in Heslington village rather than lose the funding available from the university development as well as missing out on the safety and air quality benefits of diverting the through traffic away from the primary school and village (via the new road to the Science Park).

The Tower Gardens scheme (ranked no 4) could be very simply put into effect with a lockable post to secure the gates in a part-open position for cycles, separate from the pedestrian entrance.

Schemes 5,6, 7 and 13 are scored as ‘difficult’ or ‘very difficult’ representing key routes that would make the city centre a more permeable and cycle friendly alternative option to traffic clogged major roads. These need to be looked at as a priority in the context of the city centre accessibility work, review of footstreets, pedestrian priority for Fossgate/ Coppergate and the BID. They should be tied in with increased cycle parking provision and linked in as a key part of the transport strategy for the Local Plan.

If implemented properly these have the potential to create the step change signifying that we want York to be on a par with Oxford, Cambridge or even Copenhagen as an attractive human scale city with a vibrant well connected location to live and work.  I urge the Executive member to commit to seeing these schemes as well as the Heslington scheme implemented within the lifetime of the current administration. PROPOSALS for an eight-year contract for York Park&Ride present a real opportunity to improve the services and tackle pollution levels in York. […]