Work on Blue Bridge is due to take place in the next few weeks. Unfortunately this will mean its closure for up to three weeks of October, forcing less confident cyclists to have to walk between Mecca Bingo and Fishergate Bar to reach the city centre. (A longer alternative would be over Millennium Bridge, along Terry Avenue). Through the mycastlegateway consultations, I hope serious thought can be given to creating attractive ‘flood proof’ walking and cycling routes. We need to significantly reduce traffic dominance and speeds between Tower St and Fishergate School/ The Barbican. Opening up direct access into and from Piccadilly (especially for buses) and from Tower St onto Skeldergate Bridge could allow for a review of the need for the gyratory and its vast expanses of tarmac. This could allow space for a Dutch-style two-way cycle link between Fishergate Bar, Kent St and Blue Bridge Lane, connecting city centre, orbital and riverside routes. Any replacement for Castle Car Park should be on the Piccadilly side of the Foss (linked to Clifford’s Tower by pedestrian bridge), allowing ‘un-dualling’ of Tower St to ‘reunite’ Tower Gardens with the Castle area.

No one should suffer the Lib Dem illusion that their budget amendment would have magically reversed large-scale cuts in Labour’s budget, forced […] 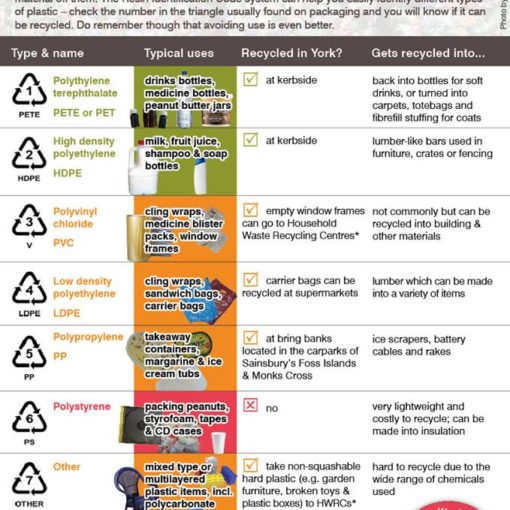