In response to the arrival of UKIP’s deputy leader, Mike Hookem, due to speak at a far-right rally in York City Centre on the morning of Saturday 25th August, the York Green Party and other groups will be holding a counter-demonstration for peace, in Parliament St at 11am. This event is being called a “strong demonstration of solidarity against racism and calls for JUSTICE FOR ALL”.

Tom Franklin’s speech:
“Today we are here because we believe in justice and we believe that we should all be equal before the law. Many terrible things were done by all sides in the Irish Troubles. By some of the Nationalists, by some of the Loyalists and by some of the agents of the UK government with its police and soldiers. Soldiers have been asked to do an incredibly difficult job in trying to keep the peace in the North of Ireland yet the EDL are calling for the crimes that were committed by troops to be ignored.

But we know that if misdeeds are ignored they continue to fester and become part of the problem as they enter into folklore and beliefs. We believe that the only way to deal with the past is through openness and reconciliation. This requires all parties to honestly own up to their crimes; not to sweep them under the carpet. If there is a full reconciliation, then everyone can move forward. We have seen the power of the Truth and Reconciliation Commission in South Africa; not perfect it is true, but we can learn from it. It will mean the government honestly owning up to their crimes as well as the Nationalist and Loyalist paramilitaries.

What UKIP, and their fascist allies, are calling for is not justice, but to allow one side to evade justice, protected by the power of the state, it is an undermining of the rule of law. The rule of law calls for all to be subject to the law. This would allow those who work for the state to work outside the law; which is precisely why they are want it. Not, as they claim to provide justice for troops, but to ensure that state forces are not subject to the law. This is not a recipe for peace, but for continued resentment and for unchecked state violence. It is a hugely dangerous step towards fascism.

We must, and do oppose it. You cannot have real peace without justice and you cannot have real justice without peace. As Einstein said: Peace is not merely the absence of war but the presence of justice, of law, of order. We stand here for peace and justice. Real peace and real justice for all. But the other rally, organised by the UKIP is not just about keeping soldiers out of the court. That is merely the current excuse for building hatred. Hatred that focuses on difference. Unimportant differences. Fear of “the other” whether that be racist hate or homophobic hate; hate that was fostered in the Brexit campaign and has been growing since. Hate that leads to violence and fear, especially for those who the fascists choose to other. To divide and hate.

We must not allow ourselves to be divided, because that is what they need. We are so much stronger together. Today we stand together to united in our humanity. United in our call for justice. United in our working for peace. Let us show that we are working together, so I want everyone here to say hello to someone they don’t know, and shake their hand, give them a hug (if they are happy to be hugged) or just welcome them to this rally.

Let us live the peace that we are trying to build.” 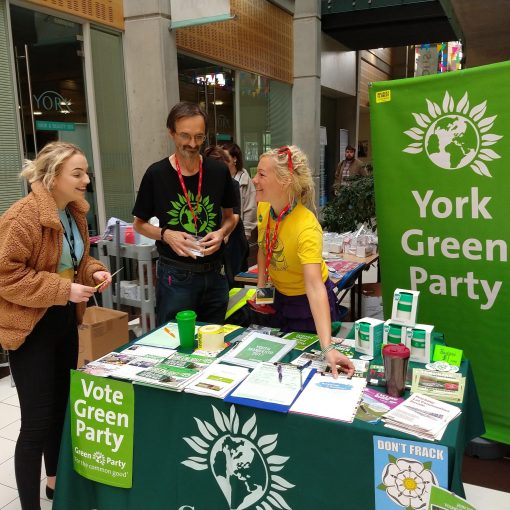 Letter in York Press by Rosie Baker I AM writing in support of public, non-marketised education. “Save the NHS” is better known […] 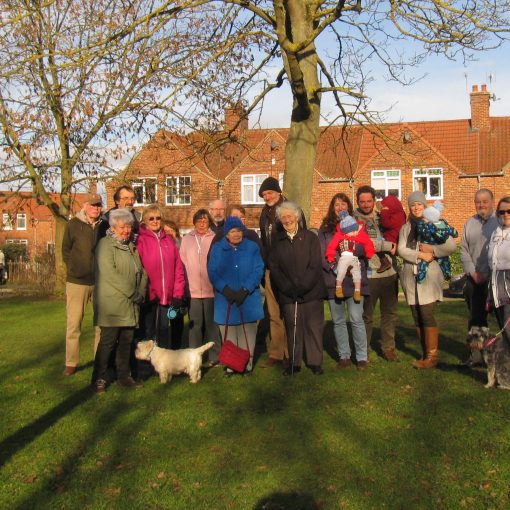 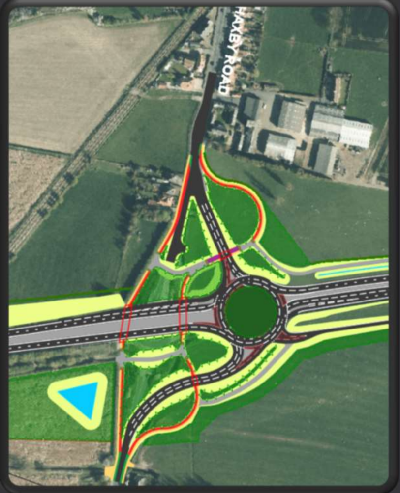