York Green Party has
announced that it will be putting forward 47 candidates covering every seat for
the City of York Council elections on 2nd May. The party aims to increase its number of councillors from the four
currently held across three wards of the city and increase its total share of the
votes.

With trust in the main
parties at an all-time low, the Greens say that any of York’s council wards
could return a Green councillor in May and there could be some surprise wins
outside the three wards where Greens have already been elected – Fishergate,
Guildhall and Micklegate.

Green Group leader Andy D’Agorne
who has represented Fishergate ward since 2003 says ‘Our candidates are
standing on a positive vision to protect the environment whilst improving
quality of life for York residents. Our manifesto includes bold policies to
decrease traffic levels, invest in clean, affordable energy and warm homes, reduce
waste, protect and improve green spaces and create green jobs.

‘Green councillors stand
up for what we believe in and will always stand up for residents. We will
always challenge the other parties when we think they are wrong and work
together with other parties wherever possible for the good of the city.’

As well as some possible
surprise wins, the party is working hard to increase its number of councillors
in key central wards.

The Green’s lead candidate
for Micklegate, Rosie Baker, who runs a successful ‘pay-as-you-feel’ café in
the ward says “I’m delighted to be part of a strong Green team for Micklegate. Green
councillor Lars Kramm has already made a big difference in the ward, working cooperatively
with other councillors. I’m very keen to build on this record and make
Micklegate an even greener and more welcoming place than it already is.”

Denise Craghill, lead Green
candidate for Guildhall ward, who was elected there topping the poll in the
last council elections in 2015 says “Greens have a proud record of getting
things done – fighting against cuts to public services, championing local
businesses, listening to residents and acting on their concerns. With more
Green councillors after May 2nd just think how much more we could
do.”

Longstanding Fishergate councillor
Dave Taylor adds “A vote for the Green Party always makes a difference. It is
no coincidence that Labour now make environmental pledges a key element of
their manifesto as the Green vote has grown in York. The best way to make sure
that these policies remain a high priority after 2nd May is to vote
for Green councillors.’ 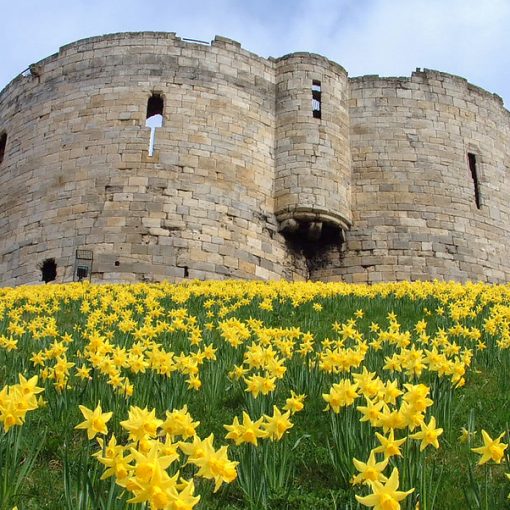 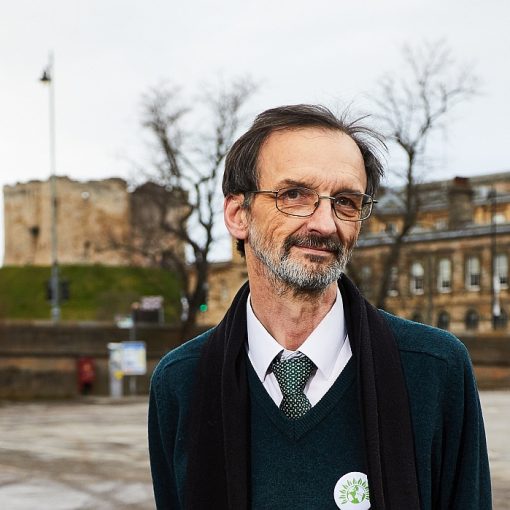