I welcome everyone to this event, which demonstrates
determination to keep up the struggle – this is not something which is going to
be won overnight, but like so many other struggles determination will eventually
pay off.

I know of people in
their 80s who have campaigned for peace all their lives, for an end to the
abomination of millions to build and maintain nuclear weapons while people are
still having to turn to food banks and living on our streets. In recent years
our attentions have turned the direct impact we are having on the state of our
planet, the plastics in our oceans, devastation of marine life and the fracking
companies desperate to extract every last gram of gas to turn into single use plastic.
People are waking up to the really short timescale now left to halt
catastrophic climate change as global disasters such as floods in Africa and
South America, Fires extreme temperatures and drought in Australia, ice melting
in polar regions etc get more noticeable.

Now we have the
opportunity to do something to change the way we live in York and deliver on
the climate emergency motion passed
by all parties at full council on March
21st. While we drew on the dozens of other councils that have
taken this bold step, the wording is very specific that a strategy to deliver it
must be drawn up within 6 months (sooner than Brexit!) and a clear audit of all
emissions to demonstrate each year how well we are on track to achieve net zero
emissions by 2030. In order to drive this forward (pardon the expression) I
suggest we will need one or more citizens assemblies engaging with council
processes and providing officers and councillors with a reality check on how
fast we need to move. We also need officers and councillors to identify key
opportunities – for example our refuse trucks need replacing – could they be
replaced with vehicles that run on biogas produced from waste food digestors
for example as has been trialled already in Sheffield and Leeds? Our ring road
expansion plans- can we re-allocate funds to working up tram proposals for new
developments and new higher capacity top quality cycle routes? Can we change
all our contracts to specify lower emissions, and zero carbon developments on
any land we sell? Should York BID be asking all restaurants to include a
planet-friendly vegan option on their menus, branded clearly as such? In our
manifesto we are still pressing for a Council Energy Company such as the one
set up by Bristol to boost investment in renewables and home insulation.

City of York Council has operations it is responsible for but
also can influence other partners to adopt the One Planet York policies and
contribute to the overall target of reducing emissions. There’s lots to do and
little time to do it, but we do now have the Climate Emergency resolution in
place to force more purposeful action on every front. 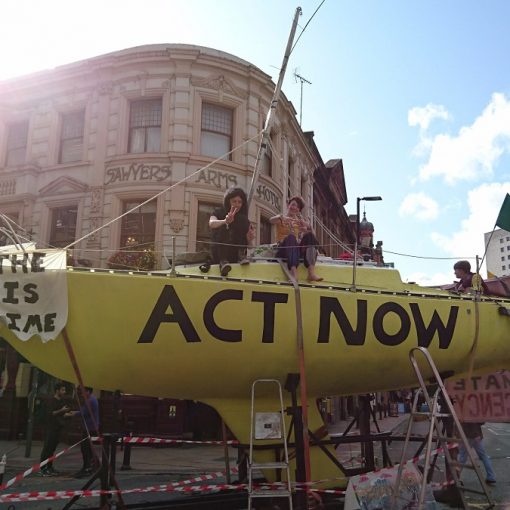 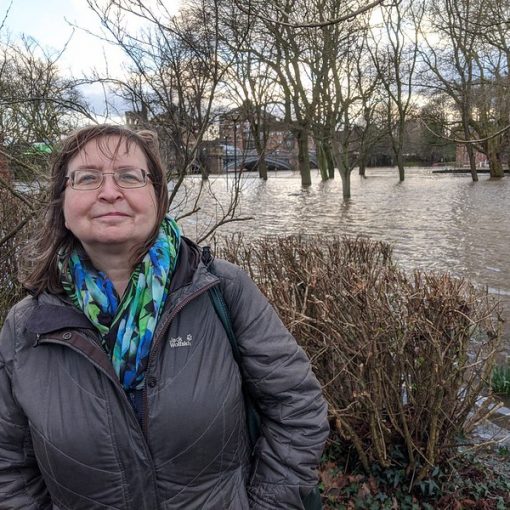 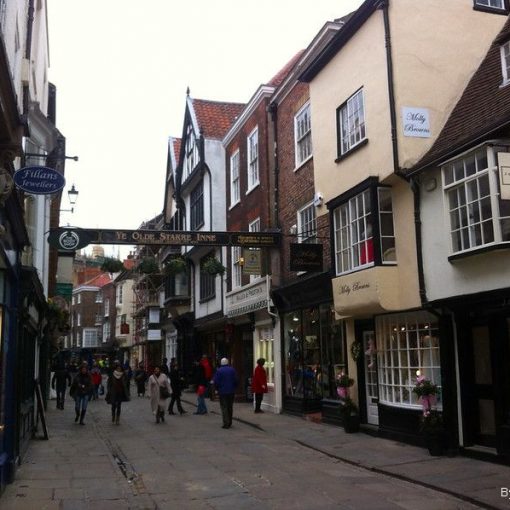 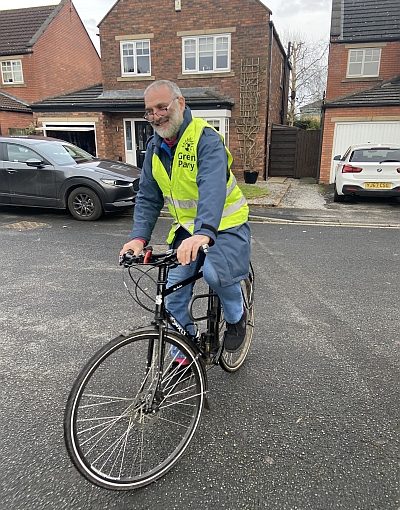