As part of the new joint administration of City of York Council, York Green Party is delivering on its pledge to tackle air pollution in the city.

According to the Defra clean air strategy 2019, over 30,000 deaths a year nationally are linked to air pollution, and children are suffering life-long health problems as a result of poor air quality. In York, air quality monitoring data has shown that air pollution still regularly breaches national limits in a number of areas, endangering the health of residents.

The Council’s hard-hitting new campaign is encouraging people to think about the importance of clean air and the impact this has on them, their health and those around them. It aims to get people to switch off their engines while parked by building support among York residents and drawing attention to the health risks of idling.

City of York Council has agreed to back up the campaign by enforcing penalties on drivers who continue to idle. From June, authorised council officers can issue fixed penalty notices of £20 to drivers who refuse to switch off their engines after being observed idling on the public highway for more than two minutes, rising to £40 if they don’t
pay within 28 days.

Green Party Councillor Andy D’Agorne, Deputy Leader of the Council and Executive Member for Transport, said: “This campaign comes when we have an urgent need to cut all types of emissions causing climate change as well as reducing harmful vehicle pollution, which especially affects young people.

“Turning off your engine when parked up and waiting will not only improve air quality, but will also save you money and ultimately save lives.”

Claire Rigden, Headteacher at St Paul’s Nursery School, said: “Reducing the number of cars on the roads around our schools is really important to us, as it keeps our children healthier and safer.”

The campaign supports York’s new Clean Air Zone, which will be introduced in January 2020. As set out in the local election manifesto, York Green Party will continue to work hard to achieve the effective implementation of the Clean Air Zone, following through on its promises to reduce traffic and improve air quality.

More information about the anti-idling campaign, as well as support packs to download for residents, business and schools, can be found at www.york.gov.uk/engineoff. 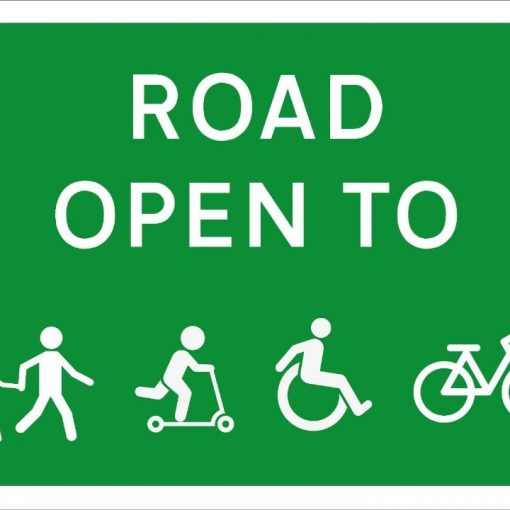 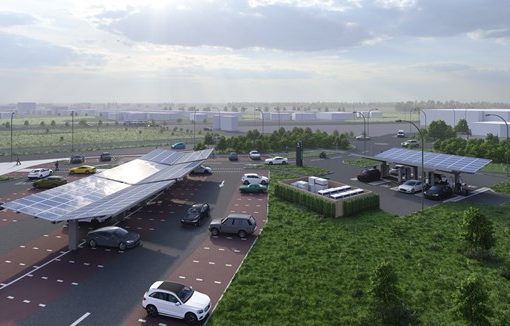 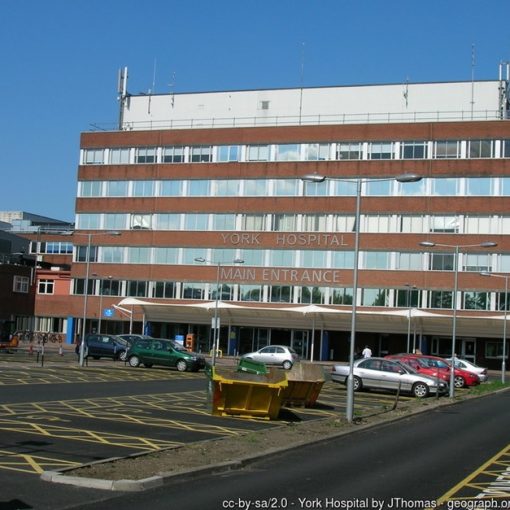