As part of the City of York
Council joint administration, York Green Party backed Clean Air Day on Thursday
20 June by supporting schools, residents and businesses to take action. This
followed the announcement of the council’s anti-idling campaign, launched to tackle
health-endangering air pollution in the city.

While the council is
focussing on encouraging people to kick the habit and turn off their engines
when waiting, Clean Air Day provided everyone with ideas on how to avoid air
pollution. For example, walking down a side street rather than a busy road can
cut someone’s exposure to pollution by 20 per cent or more.

The council has embedded
sustainable travel measures in its travel and planning policies. York’s new
Clean Air Zone, which will be introduced in January 2020, demonstrates the
importance of clean air to the council, and the sense of urgency required to
make a difference.

Councillor Paula Widdowson,
the council’s executive member for the environment and climate change, said: “We
all have a responsibility to improve York’s air quality and Clean Air Day is a
great opportunity to help spread this message.

Green Party Councillor Andy
D’Agorne, deputy leader of the council and executive member for
transport said: “Clean Air Day raises awareness of air pollution and
comes when we have an urgent need to cut all types of emissions causing climate
change as well as reducing harmful vehicle pollution, which especially affects
young people and the elderly.

“Turning off your engine when
parked up and waiting will not only improve air quality, but will also save you
money and ultimately save lives.”

The council has also:

In its role on the council
administration, York Green Party aims to build on these successes and work
towards creating a healthy and sustainable city for all. 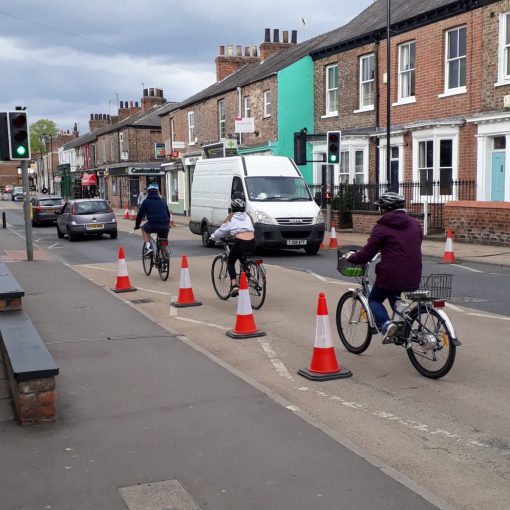 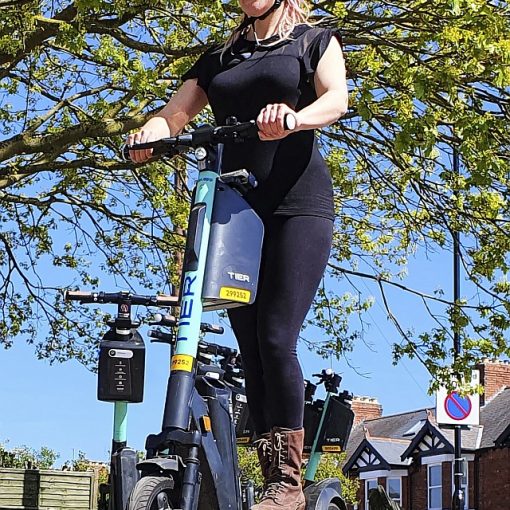 City of York Council has agreed to extend the popular e-scooter trial in York for a further 6 months. The decision was […]