Back in the early 19th Century one of the demands of the Chartists (along with universal manhood suffrage) was payment of MPs.  The reason for this demand was so that ordinary working people could afford to become MPs, otherwise it would be restricted to those with a “private income” from land or shares (there were no pensions then).  The same principle still applies, if we want ordinary people of working age to be able to take time out of work to be a councillor then we need to pay them for the work they do.  Otherwise, we are restricting councillors to those who are retired or sufficiently well-paid jobs that they can afford to take the pay cut involved in being a councillor.

Councillors do a great deal of work, especially those who serve on scrutiny committees (or the executive, though there additional allowances there) and take their ward work seriously.

Our Green councillors put in huge amounts of work dealing with local voters’ concerns, working on committees, working with council officers to ensure that we get policies implemented.  Many councillors work considerably more than 25 hours a week and some well over 30 hours a week.  The current allowance works out at less than £200 per week, or less than £8.00 per hour. This is considerably less than the National Living Wage of £8.72 per hour, let alone the Living Wage (which is what one needs to be able to live on) of £9.30 an hour.

We believe that it is unreasonable to ask our councillors to work for less than the living wage, and to do so means that many people simply cannot afford to become councillors.

As Green Councillor Rosie Baker said: “My member’s allowance is my main source of income. I’m a single parent. I’m currently living in one room of a house of a friend whilst I possibly laughably try to get on the housing ladder or failing that end up suffering private in renting.”

Despite this she chose to be a full-time available councillor so she could serve residents, including elderly people, those in dementia care homes, and young people on the Youth Climate Strikes – and she wanted to “persuade more parents to do this job”.

Or, as long-serving councillor Cllr John Galvin (Independent, Bishopthorpe) said no one in his ward had ever commented on his rate of pay. He said: “It’s appalling some of the comments that have been made in this room tonight. I ain’t got a nose in the trough. I earn my allowance and I think 99% of councillors members through this land earn their allowance.”

If you want councillors who can afford to do the work then we have to pay them. 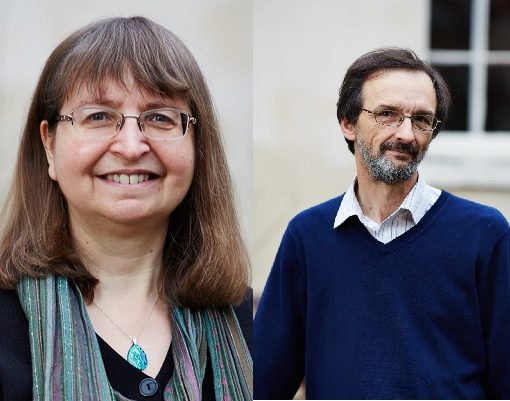 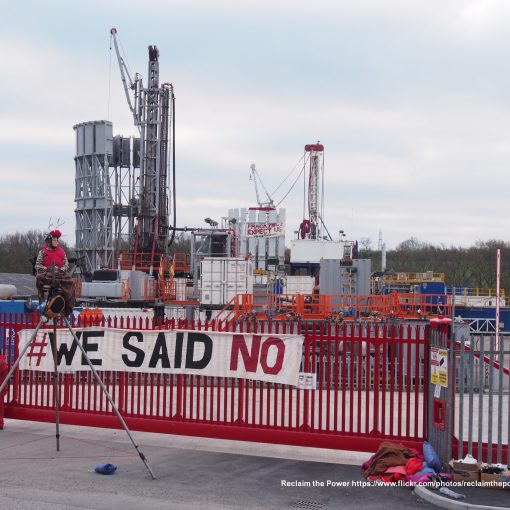