At 2pm on Monday 7thFebruary, the City of York Council will reconsider a decision to renew a 2-year contract for weed maintenance that involves the use of the chemical weed-killer glyphosate, a substance known to cause harm to pollinators and people.

The decision has been called in for review by a cross-party alliance that includes Green Party Councillor Rosie Baker. On the issue of the glyphosate contract, she says:

“York Green Party are committed to protecting pollinators and preserving biodiversity in York for the good of everyone. Without pollinators, we threaten the vital ecosystems that provide us with food and a healthy environment.

Alongside Councillors from other Parties, we have called in the decision to renew this contract because it directly contradicts the commitments laid out in the Council’s adopted Pollinator Strategy to protect pollinators and other wildlife from pesticides. Instead, we are calling for the City of York Council to join the more than 80 other local authorities who have already committed to go pesticide-free.”

In 2019, York Green Party proposed a motion to Council calling for action to protect our city’s pollinators. The motion included demands for trials to alternatives to glyphosate in managing weeds in York’s highways and green spaces.

The called-in decision will be discussed at the Council’s Customer and Corporate Services Scrutiny Management Committee on Monday 7thFebruary, at 2pm. You can view the meeting at www.york.gov.uk/webcasts 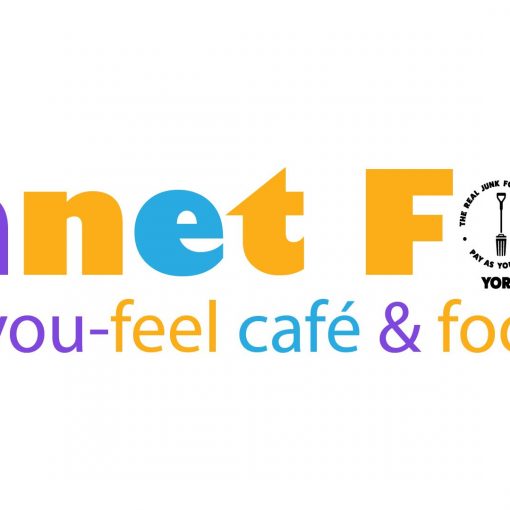 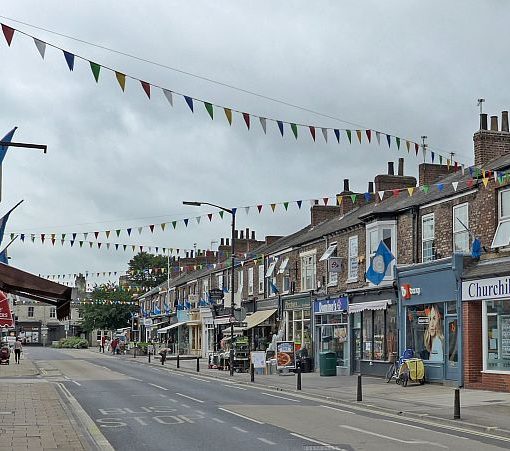 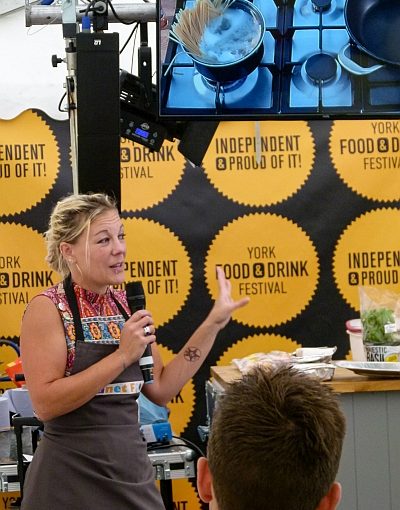 To highlight the problems of food waste during York Environment Week, Rosie Baker supported by the team she manages at Planet Food […]