“It is extremely disappointing that Conservative MPs have once again failed to gather the courage to do what is right for the country and get rid of a Prime Minister who not only broke the law but then went on to lie about it.

“The revelations about parties in Downing Street while the rest of the country was in lockdown have not only been an insult to all those who abided by the rules, even when that meant making heartbreaking decisions to do so, they have also eroded trust in politics to a dangerous degree.

“And it is not just partygate that has shown Boris Johnson is unfit for this office. From unlawfully proroguing Parliament, to the delays in locking down at the beginning of the pandemic and the botched evacuation of Afghanistan, his tenure as Prime Minister has been marked by crisis after crisis, with us all paying the cost.

“However, it is clear that Boris Johnson is not the only bad apple. The entire Conservative tree is rotten to the core. This government is in complete disarray at a time when we need true leadership and a government people can trust. Yet all we are seeing from the Conservative party is increasingly desperate attempts to cling on to power and save its own skin.”

City of York Council has submitted plans to transform the castle car park, Eye of York and the wider area into a […] 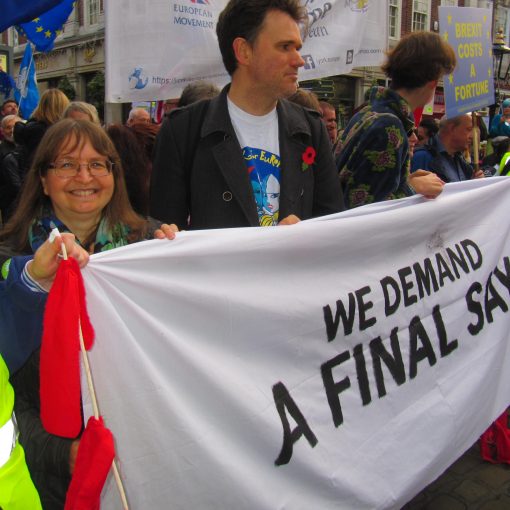 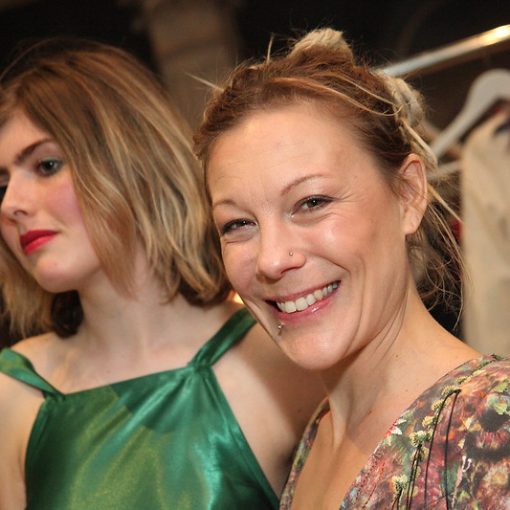