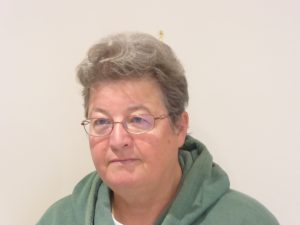 I have lived in the Huntington and New Earswick ward since September 2017. Having moved to York from London, I appreciate York and all that it has to offer. But like everywhere else, there is much to do to ensure that our life in this beautiful city is sustainable and that the inequalities that exist are addressed.

That is why I am standing as a candidate for the City of York Council in the local elections in May. I have been an active member of the Green Party since 2014. To me, the Green Party stands for a politics of addressing climate issues and social justice. For me as a lifelong Quaker, both are close to my heart.

Green Councillors on City of York Council have already made a great deal of difference in past years. One example is the recent motion (put by the Green group on Council) to declare a climate emergency. This was passed unanimously. But now comes the hard work: to do the things we need to do in order to address that emergency. That will be for the Council we are elected this year to set in train. I would like to be part of that. 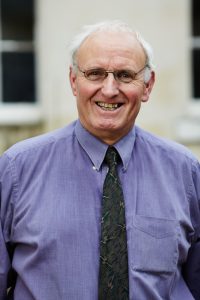 I’m 66 and have lived in York for 28 years, 25 of those in Huntington. I’ve got three grown up children. First joined the Ecology party in the 70’s before it began the Green Party. 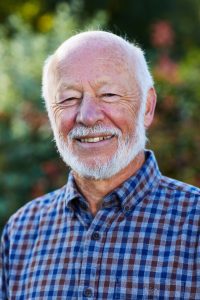 I am 75, married with 3 sons, all educated at Huntington Comprehensive School. I have been resident in Huntington since 1967 and have chaired Huntington Parish Council 2007-2012. I have been a member of The Green Party for 20 years as a refugee from Blair’s Labour Party, and a candidate in Huntington and New Earswick at every election during that time.

I am a retired IT Manager and am currently volunteering with various local organisation, Brunswick Organic Nursery (working with adults with learning difficulties), The Island (mentoring children), and Books for Amnesty. I keep fit by walking regularly and doing Parkrun most Saturdays.