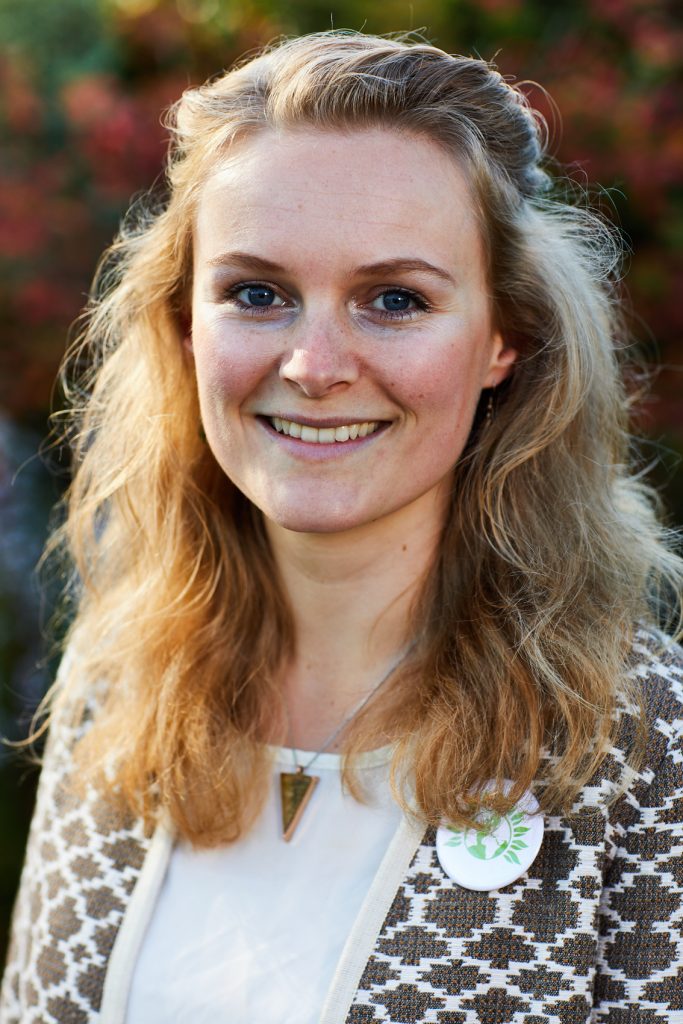 I’m Dutch by origin, but I consider myself a true ‘Anglophile’: ever since I was little I had had this dream to live and work in the United Kingdom, the country that made me fall in love with its nature and rich history. I’ve been working towards realising this dream since September 2015, when I moved to the UK.

I became a member of the green party when an appeal was sent out to all Green Party sympathisers to become members if they identified as immigrants. This was distributed in response to the Brexit vote and, as an immigrant in the UK, I really appreciated this outreach. Particularly with the threat to European citizens’ rights looming. Identifying as a ‘young, European woman’ made me want stand up more for my political convictions. Through doing this I hope to represent some of the underrepresented groups in terms of age, origin and sex in UK politics.

I completed my bachelor at Utrecht University with a focus on both Philosophy and Environmental and Social Studies. I followed this up with a master in Applied Ethics – specialising in Environmental Philosophy at the same University. Then I was offered a PhD position in the same field at the University of Reading which brought me to the UK. After a year and a half I discontinued the PhD to pursue positions in the sustainability sector and politics. Being offered a job at the National Trust’s Beningbrough Hall made me decide to move to York in 2017. I’ve since been a delegate for the Green Party at the 2017 Global Greens Conference, then became vice-chair of YGP and will now be standing as a candidate for the 2019 local elections in Micklegate ward. I currently works in IT at Aviva Monk’s Cross, York and enjoy singing as part of the York Theatre Royal Choir, dancing at Northern Dance Academy and playing rugby for York RI Ladies in my spare time.