The magnificent response on Sunday from over a hundred local people to the threatened EDL protest at York Mosque was a credit to our city. People of different faiths and none were there to support the local Muslim community, which has condemned the terrible atrocity in Woolwich.

The poster held at the front in the York Press group picture said “York Mosque welcomes anyone who condemns extremist violence” and this was backed up by an invitation to the handful of EDL protestors to join everyone else for tea and biscuits outside the Mosque. Views were exchanged, for the most part in civilised conversations. Hopefully by the end of the afternoon there was more of a shared understanding of the concerns of those who started out literally on opposite sides of the fence!

The 2014 Yorkshire start of the Tour de France was a once in a lifetime international event, televised around the globe. In […] 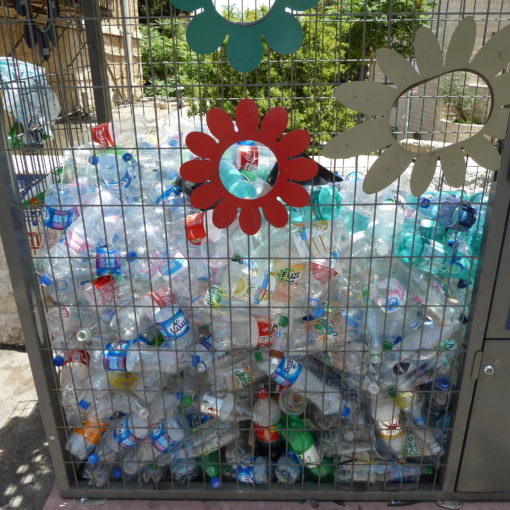 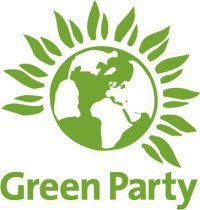